Influenza is an acute respiratory disease that causes pandemics and epidemics in the human population of temperate regions. Antiviral therapies can be used for the treatment of influenza and the prevention of seasonal and post-exposure influenza. Antiviral drugs such as amantadine, zanamivir, and oseltamivir have favorable cost–effectiveness ratios for these interventions. 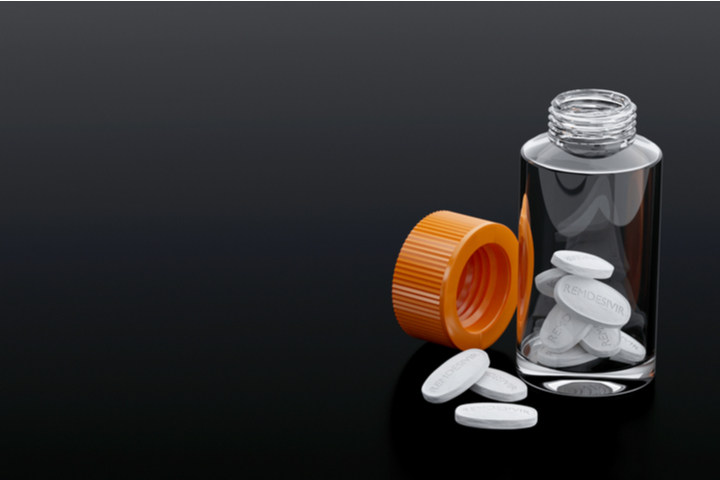 Influenza is the illness that is mainly caused by influenza virus. This illness is commonly called the flu. But there are many different cause flu-like symptoms for illness such as sore throat, fever, aches & pains, chills, and cough. There are different illness patterns that can be caused by influenza virus infection. These patterns range from mild common cold symptoms to typical flu. Moreover, some people may be at greater risk for bacterial problems of influenza such as ear or sinus infection, pneumonia, or bloodstream infections.

Use of Antiviral Therapies to Treat Influenza

Uncomplicated influenza gets better with or without antiviral therapies but may cause extensive discomfort and can limit activities till it lasts. Many people with uncomplicated influenza take plenty of fluids, get rest, and use over-the-counter medicines to lessen their symptoms. As per Research Dive analyst review, the antiviral drugs can lessen the time it takes for symptoms to recover, and some therapies are also used in particular situations to reduce the chance of illness in people that are exposed to influenza virus. For early treatment of influenza, a prompt medical evaluation is important as the antiviral drugs provided the most benefit for patients who undergo therapy within a few hours of symptom arrival.

Symptoms of influenza may mimic other infections such as bacterial pneumonia, which require different treatment.
Therefore, if the symptoms are severe or worsening, it is important to be assessed by healthcare provider. Influenza virus can also be detected with the help of laboratory tests. However, a positive test does not exclude the possibility of other illness and negative test does not always rule out the possibility of an influenza virus infection.

Complications of influenza can include viral pneumonia, organ system abnormalities, and bacterial infections. People with chronic medical conditions such as obesity, children younger than 5 years old, patients with old age, residents of long-term care facilities, and pregnant women may be at increased risk for complications. Antiviral therapies do not eliminate the risk of complications of influenza and other illnesses that mimics influenza. Some cases may require urgent medical attention as they can be life-threatening or in other cases a different treatment may be executed. There are several reports across the globe where people with other types of infections were treated only for influenza, and later the situation got worse that resulted in death.

Classes of Antiviral Drugs for Prevention/Treatment of Influenza

At present, the global market for anti-viral therapies is progressing rapidly and is about to positively grow in the upcoming years. According to the Research Dive published report, the global anti-viral therapies market is anticipated to garner a revenue of $75.6 billion at a 5.8% CAGR from 2019 to 2026. This is majorly due to the increasing occurrence of viral infections and rising awareness of public regarding these infections all across the globe. The major key players of the market are implementing several strategies such as product development, joint ventures, and R&D activities to hold a strong position in the global market. The prominent players of the global anti-viral therapies market include F. Hoffmann-La Roche Ltd., Gilead Sciences, AbbVie Inc., Abbott Laboratories, GlaxoSmithKline, AstraZeneca Plc., Bristol-Myers-Squibb, Johnson & Johnson, Merck & Co. Inc., and Schering-Plough Corporation.

Preview an Exclusive Sample of the Report of Antiviral Therapies Market