To reduce animal cruelty and testing medical labs, researchers continuously come up with several innovative non-animal alternatives. These solutions are not only sophisticated and desirable to the general public but are also cost-effective. Some of them include in-vitro method, fMRI technique, in silico method, and many more. 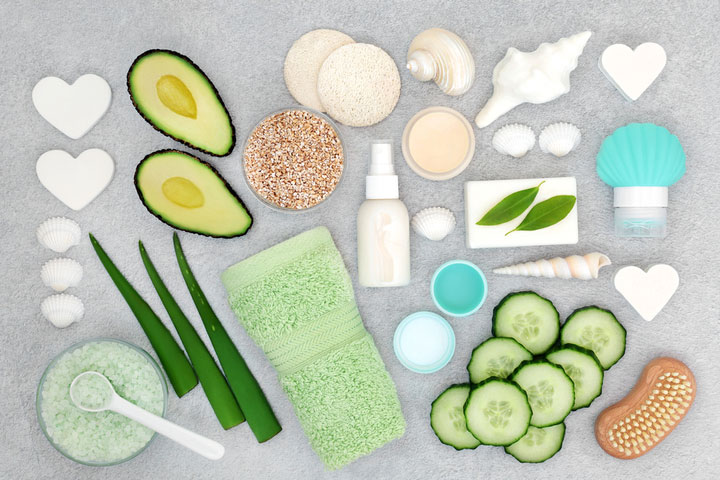 Throughout generations, animal testing has been prevalent to determine if certain chemicals are suitable for use by humans and/or in the environment. However, this primary practice poses several concerns over the animal subjects involved and is also considered inhumane by many. This compelled doctors and researchers all around the world to refocus and adapt new methodologies for use in humans to understand disease biology. Experiments these days are leading scientists towards animal-free methods that are far more relevant to humans for testing products and examining diseases.

As per a report published by Research Dive, the global non-animal alternative testing market is anticipated to gather a revenue of $29,390.20 million in the 2021-2030 timeframe and grow at a healthy CAGR of 13.0%. Considering this impressive growth rate, it is apparent that the market is here to stay and flourish immensely.

So, let’s dive into some common non-animal alternative testing methods that are widely practiced for drug development, chemical testing, and cosmetic product testing.

Researchers have come up with a new technique called “organs-on-chips” that contains human cells grown in an artificial system that mimics the structure and function of human organs. Instead of animals, these chips are used for drug testing, disease research, and examine drug responses in human systems more accurately.

Computerized human-patient simulators that bleed, breathe, talk, and convulse to teach students pharmacology and physiology are better than inhumane experiments that involve cutting up animals. For instance, TrauMan is a similar system that replicates a human’s breathing and bleeding system and has realistic layers of skin and tissue along with internal organs and ribs. Such systems are widely used to teach surgical procedures and other emergency operations.

Despite such great innovations and initiatives by researchers, a few experimenters continue to torture animals since computerized models and simulators can’t replace animal testing completely. However, with proper use, these can reduce the need for inhumane animal cuttings, especially while testing cosmetic products. Furthermore, these non-animal alternatives are cost-effective, accurate, and highly desirable to researchers.