Seaweed Protein: Where Does it Come From and It’s Health Benefits

Many individuals today prefer vegetarian food, but it doesn’t contain enough protein which is why seaweed protein has gained momentum. It not only contains proteins but various other nutrients as well. 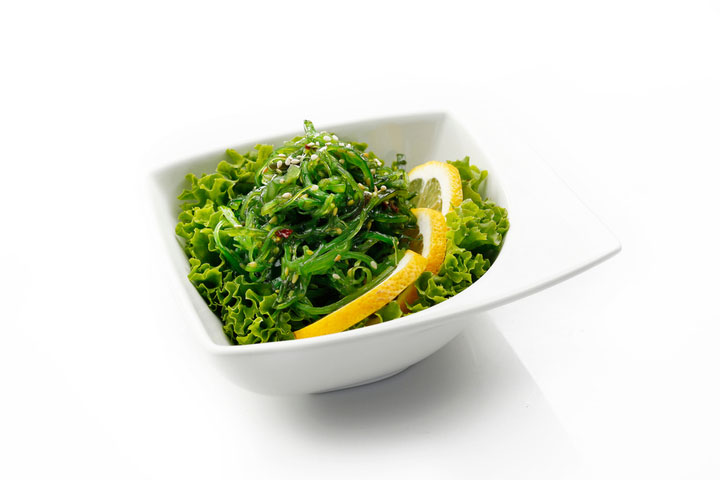 Seaweed is a type of algae that grows under the sea in the form of leaves and vegetable. It can be identified by its variety of colours ranging from the normal green and yellow to red and black and is one of the major sources of food for underwater animals. Much of the seaweed is known to be found in a variety of sizes, right from being miniscule to growing to be up to 213 feet tall, measured from the bottom of the ocean floor. Seaweed is primarily found along the shorelines of coastal countries such as Korea, China and Japan which is where it’s also consumed in large quantities. This food culture has been continuing in Asian countries for a long time, and seaweed is an integral part of diet.

Many researchers over time found that seaweed contains a significant amount of protein which can act as a pillar of great health. Also, the fact that it goes well with any kind of dish prepared be it sushi, salad, soups and smoothies, makes it a convenient yet healthy choice of ingredient.  Some of the most well known types of seaweed found are

Using Seaweed as an Alternative Source of Great Health

As established earlier, seaweed was found to contain protein but each variety of it contains different nutrients that can prove to be beneficial. Some its essential benefits are –

The recognition of seaweed as a healthy alternative has led to people consuming it in large amounts. This has been one of the major factors responsible for the growth of the seaweed protein market. According to a recently published report by Research Dive, the global seaweed protein market is estimated to garner revenue of $11,92,255.9 million at a balanced CAGR of 13.5% from 2020-2027.

Influence of COVID-19 on the Global Seaweed Protein Market

The consumption of seaweed is primarily concentrated upon the South-Asian countries, with the western nations such as USA also following through. But, the pandemic had a significant effect on the manufacture, logistics, and culinary industry. The cultivation of seaweed in farms an expensive process, but the prices of seaweed started to fall immensely which affected these farms. Additionally, the supply chain was cut off which also led to further complications for the seaweed industry.

But, the dietary benefits of seaweed are plenty and they outweighed the loss that the industry faced during the lockdown which is expected to help the industry regain momentum in the market.

How is Seaweed Protein Revolutionizing the Plant-based Meat Industry?

Why is Liquid Smoke Considered as the Preferable Choice of Enhancing the Taste of the Food Items compared to Traditional Smoke?

A Future of Millet Seeds and the Gluten-Free Diet

Preview an Exclusive Sample of the Report of Seaweed Protein Market