There is a dire need for individuals to not only stay healthy and consume good food, but also to check on its impact on the earth. This factor has created an extensive demand for the continued production of organic food. 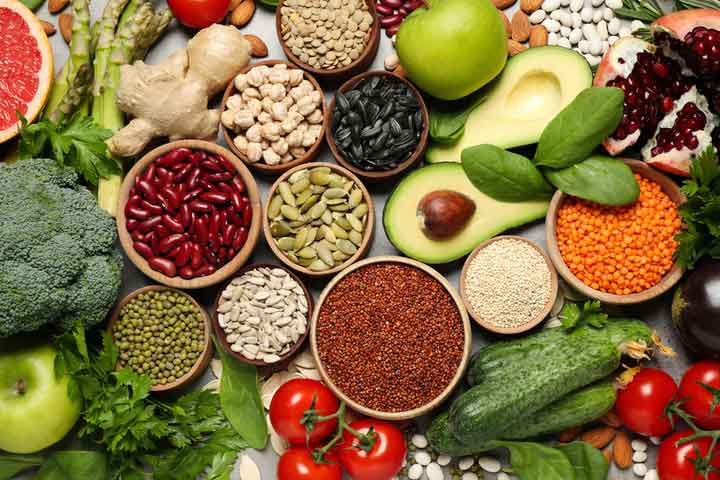 Farming has been a method that humans initially adopted to ensure consistent supply of food and other by-products. Ever since it has been the provider of a variety of food products that people rely on for their basic nutrition.  It is also one of the largest contributors to the world’s economy today.

An Overview of Organic Food and the Production Process

Organic food is produced by farmers and producers alike without adding the any external artificial chemical products such as pesticides and fertilizers. The land used for this process of farming is usually treated with utmost care which indicates that it is mostly given the nutrition it needs in the form of organic waste. This includes waste from animals, other crops, and even aquatic wastes. To add further, the microbes that form the bio fertilizer also help in providing the essential nutrients needed to grow. The organic food category provides a large variety such as meats, dairy products, as well as drinks and frozen meals. As long as they haven’t used any form of chemical to supplement the growth of the crops, it produces organic material as well. Over the years, it has developed into a thriving industry with several renowned companies becoming a part of this market.

Advent of Organic Farming Resulting in Healthier and Organic Food

For centuries, man relied on normal and natural methods of farming which provided him with healthier results. But, there was a shift somewhere around the post Second World War era. A new research initiative around this time of the war displayed how there were a few chemical products that can be used onto the plants to help protect them from insect attacks. This process pushed Paul Miller to produce the DDT which in turn came to be one of the strongest insecticides for the farmlands. As per the records, some of the pioneers of producing organic food were Sir Albert Howard and Rudolf Steiner who brought several new techniques to the west. Among the two, Sir Albert Howard used his expertise as a renowned agricultural researcher in India to propagate the use of animal manure, crop rotation, and natural pest control methods to keep the plants growing. These initiatives further helped in propagating the practice of sustainable farming all over the world.

Organic Food and its Contribution to Nature

Organic food is one of those products that as per several studies don’t necessarily contain any added benefits. But, on a general note, the food is comparatively safer than produce grown in normal farmlands. These tiny variations include enhanced levels of vitamin C and a reduction in the nitrate levels.  Though this variation of food is highly expensive but it is mainly a result of the extensive process of labour. As the plants are also not sprayed with different chemicals, it becomes extremely important for the farmers to take more care of them by protecting them from pests and other external elements.  In some exceptional cases there are some chemical used, but they are usually extracted from natural plant products. Below is a description of the several advantages that organic food holds.

How Does Consumption of Organic Food Protect the Environment?

The process of organic farming involves the use of naturally existing products that act as fertilizers which include organic matter such as dried leaves, flowers, and peels of fruits along with animal manure. This is combined to create a highly nutritious layer of compost for plants to grow. The use of this compost not only helps the in healthy growth of plants, but also helps improve the quality of soil while keeping it fertile. Crops sown in this type of soil are able to further sustain droughts, insects and other elements that would otherwise destroy it.

By increasing the demand for organic food, it is not only enhancing the health of man and the land, but is also ensuring sustainability. The production of synthetic fertilizers is a long drawn process that also consumes a lot of energy, but on the contrary, the natural fertilizers lower the energy consumption immensely within the farms.  Nitrogen is also another substance that is extensively used in fertilizers. But, when the water from farms is drained into rivers and the sea, it directly affects the marine life, which in the long run can cause imbalance in nature. On the other hand, the natural fertilizer is extremely mild and has a negligible effect which makes it a better choice in the production of organic food products.

Organic food items are mostly expensive as they are produced in smaller batches to ensure the best quality of the end product.  People today have also been learning the art of organic farming and have started producing their own food in the comforts of their homes. This booming industry of health is one that will not only keep man safe, but will also ensure the survival of the world. 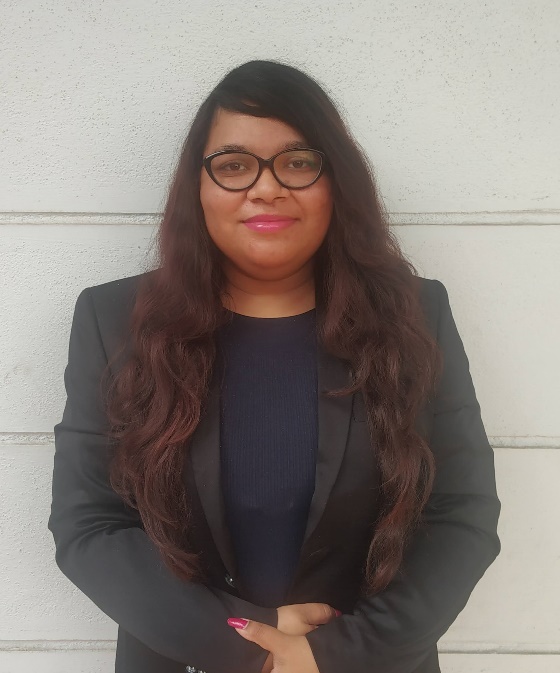 Preview an Exclusive Sample of the Report of Organic Food Market