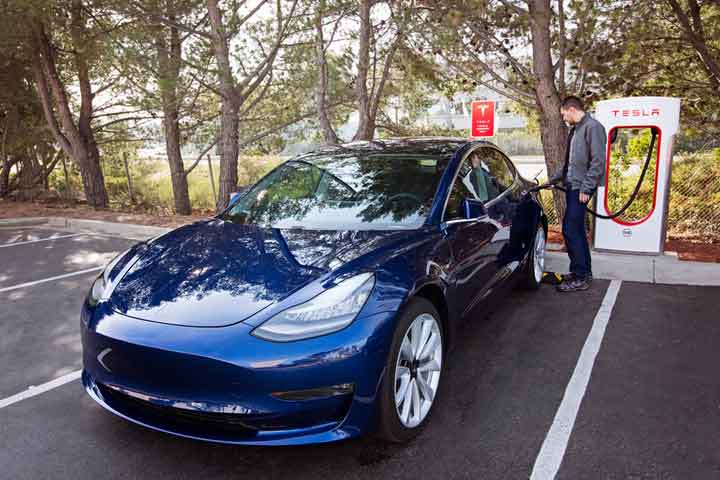 In the ever-evolving world of automotive industry, the electric vehicle is quite a new concept. These vehicles, unlike other regular cars, are designed with brilliant technology and expertise. The main attraction of these vehicles are that they are eco-friendly and ‘green’. As these cars are powered by electricity, they don’t pollute the air with poisonous gas and save the environment. These are few reasons they are becoming more and more popular among the urban population. As per a report by Research Dive, the global electric vehicle market is expected to grow at a significant revenue in the upcoming years.

Advantages of an Electric Car

In a time of climatic crisis, an electric car may be the best option for a customer living in urban area. There are many more benefits of owning an electric car in this thriving age of technology. Some of them are mentioned below:

Electric vehicles are run by electricity, which leave us with no need of buying gas or petrol burning a hole in the pocket. Electricity is way cheaper than petrol or diesel. Installing a residential solar panel can be an even more convenient option for electric car owners as it will diminish the cost further.

Electric cars are easy to recharge as it needs only a regular household socket for charging. There is no need to take that detour to the gas station while you’re on a road trip.

‘Green’ credential is the most beneficial feature of an electric car. These cars are eco-friendly with zero carbon emission as they are powered by electricity. As an electric car runs on clean energy source, it emits zero toxic gas, reducing the environmental pollution.

Electric vehicles are safe as they follow the same fitness and testing procedures as regular cars. Electric cars are designed with lower center of gravity which makes them safer and more stable on the road during a crash.

Moreover, during an accident, airbags are open up automatically and the supply of electricity from the battery is stopped. This feature makes the vehicles safer even during a mishap. As they don’t use any combustible gas or fuel, the cars have the least chance of exploding.

With the technological advancements, the price of electric vehicles have been dropped. The bulk production of batteries and tax incentives are other factors making these cars less costly.

Since electric cars run on electrical engines, they don’t need engine oil, or anything related to the burning engine or a ton of maintenance tasks that are usually associated with a gas engine.

Electric cars are quieter than other vehicles and they can decrease the noise pollution. Electric cars offer smooth drive with higher speed over longer distances. It also saves a lot of money for the owner of the vehicle.

A lithium-ion battery cell is perfect for 300-500 cycles. If the quality of the battery is good, it can sustain up to almost ten years. As the technologies are being improved, the cost of the batteries is also reducing making it affordable for a larger population.

Towards a Greener Future

Aside from the aforementioned benefits, electric vehicles are being criticized many times because of its shortcomings. However, it has been observed that the manufacturers of the electric cars are not to give up any time soon. The shortcomings and drawbacks are being diminished as soon as they are pointed out. With the rapid growth of technology, the features of electric cars are being enhanced at a regular pace. These benefits are enough for driving the upcoming generation crazy about owning electric cars. 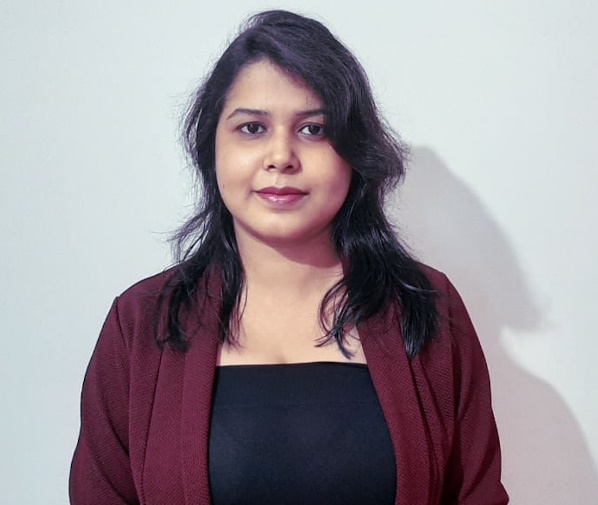 Preview an Exclusive Sample of the Report of Electric Vehicle Market