Hydrogen generation consist of various methods of generating, or separating, hydrogen from water, fossil fuels, biomass, and other combined states via multiple methods. Some well-known methods are electrolysis, fermentation, and natural gas reforming. Besides these, some water splitting methods to separate hydrogen are yet under development. 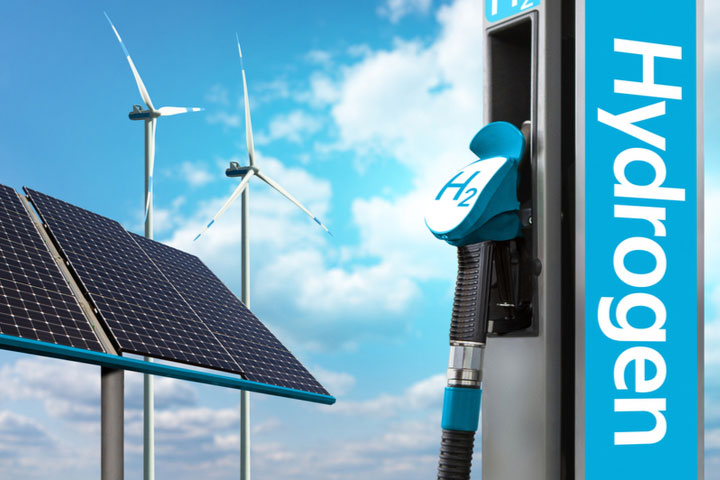 The significance of water is known to everyone and it is widely utilized in several applications and sectors like power generation, agriculture, domestic use, industry and commerce, recreation, and much more. It is also evident how water keeps our body alive by carrying nutrients, oxygen, and wastes to and from cells and organs, and protects joints and tissues from damage and shock. Besides its significance, emphasizing on hydrogen generation is equally crucial to promote hydrogen management to eliminate H2 availability challenges and improve the market’s profitability.

According to a report published by Research Dive, the global hydrogen generation market is estimated to gather a revenue of $212,877.4 million in the 2021-2028 timeframe and grow at a CAGR of 6.9%. Considering this growth rate, the hydrogen generation industry is sure to flourish immensely and encourage people to prioritize water usage accordingly.

So, let’s dive into the basics of hydrogen production and explore some of its applications today.

What is Hydrogen Generation?

What is the Need of Hydrogen Generation?

While many must be unaware, hydrogen has a high energy content per unit of weight, about three times more than gasoline, and is used as a rocket fuel and in fuel cells to produce electricity on spacecrafts. In addition, hydrogen also acts as an energy carrier to transport energy in a usable form from one place to another. These characteristics signify that hydrogen has immense potential for greater use in the future and so, it’s generated, or separated, from numerous sources including fossil fuels, water, biomass, etc.

Here are some common hydrogen production methods that are used in wide-ranged applications.

The electrolysis process involves an electric current that splits water into oxygen and hydrogen. In case renewable sources like wind or solar are used to produce electricity, then the hydrogen generated is also considered renewable. This method has several emission benefits and offers firm support for several new projects to take off.

In fermentation method, biomass is transformed into sugar-rich feedstocks that are fermented to generate hydrogen.

Besides these common processes, several hydrogen production methods are still in development like photobiological, photoelectrochemical, and high-temperature water splitting.

Mentioned below are a few challenges that the hydrogen generation market is currently working on to achieve climate neutrality standards.

Governments along with various industry R&D projects and market players are striving to combat the above-mentioned challenges and eliminate its environmental impacts.

The various uses of hydrogen and its generation sources signify why it is considered as the highly dominant and preferable fuel type. Moreover, it is also used in several space research activities since it doesn’t produce any harmful carbon dioxide emissions. Considering all these advantages, it is pretty evident that the hydrogen generation market is here to stay and offer much more to the audience and the environment.

How has COVID-19 Pandemic Impacted the Eco-Friendly Food Packaging Industry?

Preview an Exclusive Sample of the Report of Hydrogen Generation Market