Is the New Download Speed Record of Samsung with New Technology Promising? 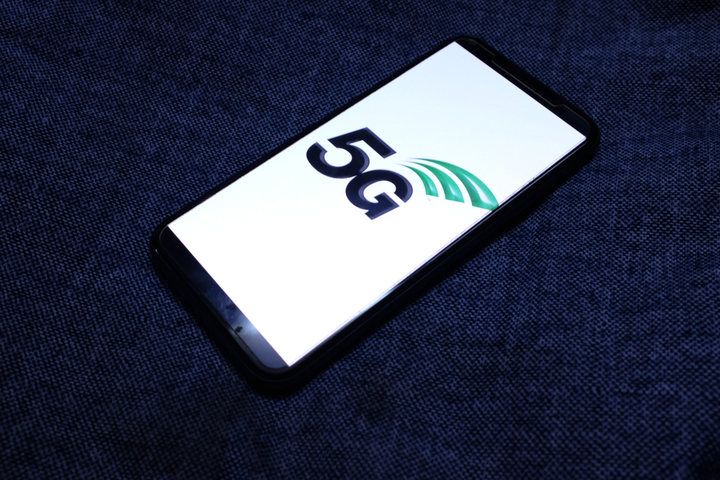 According to the news update on March 5, 2021, the company carried out a demonstration resulting in an unbelievable outcome. The technology, E-UTRAN New Radio Dual Connectivity (EN-DC) combines 5G and 4G networks to improve data speeds. Samsung combined 800 MHz of 5G frequency and 40 Hz of 4G frequency in mmWave spectrum for the successful completion of the test.

In an announcement made in March 2019, Samsung Electronics and SK Telecom stated about the successful completion of their network device interoperability test applying Dual Connectivity technology using both 4G and 5G networks, which was provided by Samsung's Networks Business. The technology is also referred to as 'E-UTRAN New Radio Dual Connectivity (EN-DC)' based on the 3GPP 5G New Radio (NR) standard.

Samsung had successfully achieved 2.65 Gbps in data speeds on the 5G smartphones during the test. The test combined both 1.5 Gbps in 5G using 3.5 GHz frequency (100 MHz bandwidth) with 1.15 Gbps in LTE using 1.8 GHz, 2.1 GHz, and 2.6 GHz frequencies (65 MHz bandwidth).  All of these frequencies are for commercial use by SK Telecom.

The EN-DC technology helps the smartphone operators to use both 4G and 5G bands so that their network efficiency is augmented. It could help telcos who are shifting from Long Term Evolution (LTE)/4G to 5G networks, to enhance data speeds and advance their service in general. We can look at an instance here. A telco takes almost months or years to shift into a full 5G network. In such cases, it could use both the networks and increase the overall data speeds.

Dojun Byun, a Principal Engineer at R&D Software Lab, Networks Business of Samsung Electronics, stated that the EN-DC is a technology that combines the 4G and 5G connections to provide faster download speed for smartphones.  “We've provided a breakthrough in mobile networks by expanding the existing bandwidth limitation with the next generation radio technology called 5G”, he said further.

Samsung Galaxy S20+ smartphone was used in the recent demonstration as it supports both 4G and 5G connectivity. However, one notable fact is that these tests were performed in ideal test conditions. Therefore, the speed results in these tests don’t represent real-time speeds the users will get. Basically, this is the way the big companies determine the highest speeds for specific network technologies.

As mentioned by Samsung, the successful demonstration leveraged carrier aggregation amalgamating multiple channels of spectrum to achieve greater efficacies and increase data speeds over a wireless network. It also enables to create an outline for delivering a swift, constant and effective path to 5G service.

As per experts’ predictions 2020 was expected to see an extensive surge of 5G smartphones in many countries. As stated by the Quarterly Mobile Phone Tracker by the International Data Corporation (IDC), India shipped over 3 million 5G smartphones in 2020, out of 150 million of total units.

The global market for smartphones experienced a modest drop of 1.7% year-over-year since 2009. However, the market of 5G smartphone is back on its track and has started booming since 2019.

Samsung is looking forward to expand its presence worldwide for delivering 5G end-to-end solutions, including radios and chipsets. It has already signed deals for 5G network equipment supply with mobile carriers in countries such as Canada, the United States, and New Zealand.