The Indian Institute of Technology (IIT) situated in Bombay is initiating the development of a new technology to convert a nitrogen unit into an oxygen generating unit. Defense Research and Development Organization (DRDO) is going to provide innovative, home-grown technology for setting up 500 medical oxygen plants. 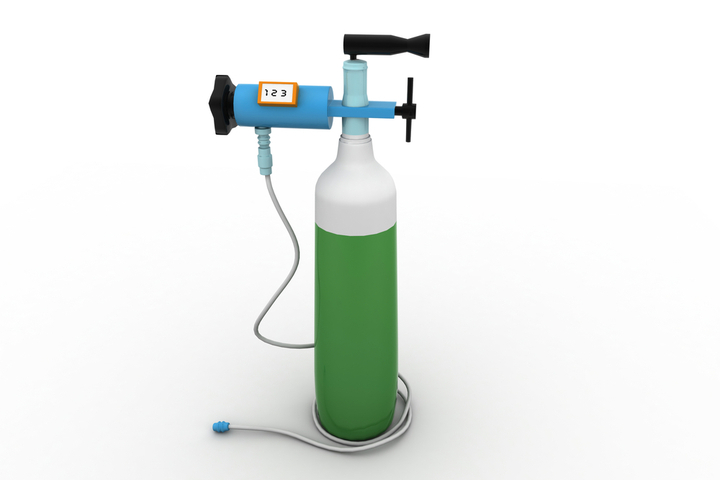 A hopeful news amid all the chaos of the coronavirus pandemic in India!

According to a recent news report by The Hindu, the Indian Institute of Technology (IIT) situated in Bombay is initiating the development of a new technology to convert a nitrogen unit into an oxygen generating unit. The country with more than 1.3 crore population has been fighting with a ‘tsunami’ of cases and thousands of deaths within a month. As per recent reports, the second wave of the pandemic has proved to be more fatal for the general population mainly because of the shortage of oxygen in hospitals. In such a critical situation, this is undeniably a news that will bring a sigh of relief to the every citizen of the country.

According to the institute, the process of this innovation is primarily relied on a simple technological intervention of converting a pressure swing adsorption (PSA) nitrogen unit into a PSA oxygen unit.

“Oxygen production could be achieved at 3.5 atm pressure, with a purity level of 93%-96 %. This gaseous oxygen can be used for COVID-19 critical cases across existing hospitals and upcoming COVID-19 specific facilities by providing a continuous supply of oxygen,” the institute said in a statement to The Hindu.

Prof. Milind Atrey, dean (R&D), IITB, led the trailblazing project. He asserts, “It [conversion of nitrogen unit into an oxygen unit] has been done by fine-tuning the existing nitrogen plant set-up and changing the molecular sieves from carbon to zeolite,”

Mr. Atrey also stated that such nitrogen plants are available in various industrial plants across India. These plants take air from the atmosphere as raw material. Hence, each of them could potentially be converted into an oxygen generator. This process is definitely helping us win over the current public health emergency.

The project was initiated with a collaborative effort of IIT-Bombay, Tata Consulting Engineers and Spantech Engineers, Mumbai. All of them deal with the PSA nitrogen and oxygen plant production.

To undertake this study on an urgent basis, a MoU was signed among IIT-Bombay, Tata Consulting Engineers and Spantech Engineers to finalise a standard operating procedure that may be leveraged across the country, as said in the statement.

A PSA nitrogen plant in the refrigeration and cryogenics laboratory of the IIT was identified for conversion, to validate the proof of concept.

According to another news report by Business Standard, the Defence Research and Development Organization (DRDO) is going to provide innovative, home-grown technology for setting up 500 medical oxygen plants (MOPs).

Each oxygen plant is designed to produce 1,000 litres of oxygen per minute (LPM). This quantity amounts to:

DRDO’s Defence Bioengineering and Electromedical Laboratory, Bengaluru (DEBEL) has developed the technology that is being used in these MOPs. Actually, this technology was invented for generating oxygen on?board the Tejas light combat aircraft (LCA). This is indispensable for the pilots to breathe while flying at high altitudes.

“MOP technology is capable of generating oxygen with 93±3% concentration which can be directly supplied to hospital beds or can be used to fill medical oxygen cylinders. It utilizes Pressure Swing Adsorption (PSA) technique and Molecular Sieve (Zeolite) technology to generate oxygen directly from atmospheric air,” stated the DRDO.

With the help of PSA technique, different gases can be separated from a mixture. Each gas is attracted to different solid surfaces to a larger or lesser degree. When a gas mixture such as air, which is a mixture of mainly nitrogen and oxygen, is pushed under pressure through a vessel containing an adsorbent bed of zeolite, the nitrogen will be absorbed in the bed, since it is attracted more strongly to zeolite than is oxygen. The gas that exits the vessel, therefore, is rich in oxygen, having shed most of its nitrogen.

The higher the pressure with which the air is pumped, the more nitrogen the zeolite bed adsorbs. When the bed is saturated, the nitrogen can be released by reducing the pressure. With the nitrogen thus released, the plant becomes ready for another cycle of producing oxygen-enriched air.

“The installation of this plant helps in avoiding hospital dependency on scarce oxygen cylinders especially at high altitude and inaccessible remote areas,” said the DRDO.

These 380 oxygen plants will be installed in various hospitals in the country. Another 120 plants will be produced by companies working with Indian Institute of Petroleum, Dehradun, which is under the Council of Scientific & Industrial Research (CSIR).

These technologies are expected to produce enough oxygen for the hospitals in India and save the infected lives. 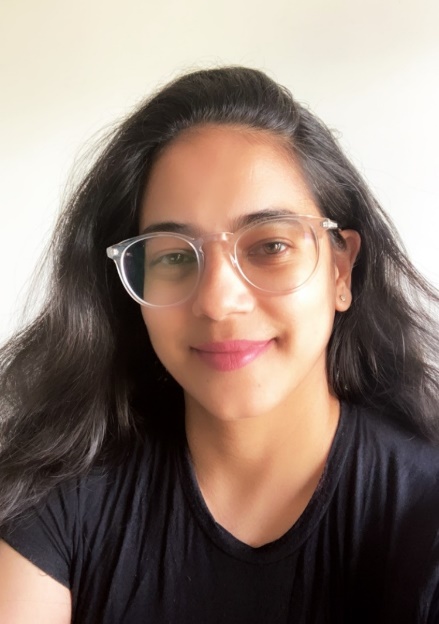 Pooja is an accomplished Editor with almost 6 years of experience in editing and a Master’s degree in analytical chemistry from the Mumbai University. She started off as an academic editor in one of India’s first and largest language solution provider companies. Post her rewarding tenure there, she further went on to pursue the role of a content development editor with a UK-based publishing house and worked in proximity with some of the IT biggies from around the world and published 8 books in a span of 10 months. Pooja currently handles the content and editing team at a market research company in Pune, India. Apart from her career in editing, she has been a professional dancer and specializes in Jive, Salsa, Waltz, Bollywood, Indian Folk, Belly Dancing, Dancersize, and Semiclassical.