Pertamina has now shifted its focus on coal, a fossil fuel. The company aims to transform coal to other types of gaseous as well as liquid fuels, for instance: dimethyl ether (DME). Pertamina is expected to capitalize in the production of DME an alternative for LPG owing to its importance in the downstream energy market of Indonesia. 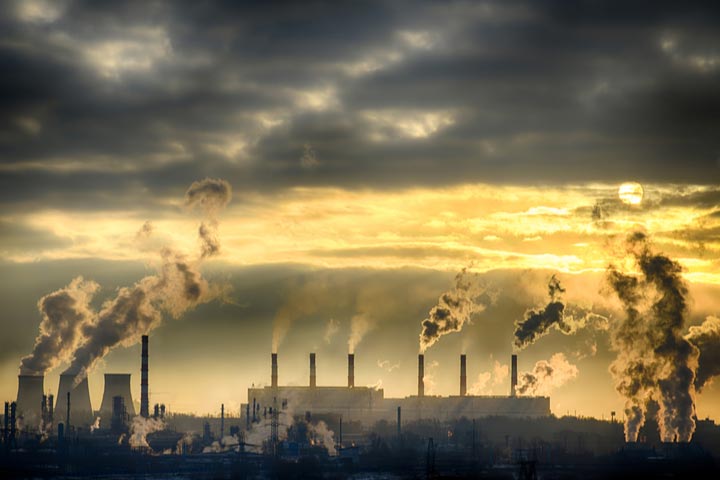 The company has its eye on coal as this fossil fuel can be transformed to other types of gaseous as well as liquid fuels, for instance: dimethyl ether (DME), a clean, colourless gas like liquefied petroleum gas (LPG).

DME can be utilized in mixtures of up to 30% in cooking hobs and there is no requirement of any modifications in the hardware of the cooking stove. It is already being utilized as an alternative for LPG in homes in China. Nevertheless, there is a substitute for coal that might enable Indonesia to reduce its dependence on imports and cater the demand for renewable energy sources in the country.

Pertamina is expected to capitalize in the production of DME an alternative for LPG owing to its importance in the downstream energy market of Indonesia. Since around half a decade, the LPG consumption across Indonesia has surged with an average of 5.3% per annum. About 74% of LPG is sourced from Australia, Singapore, Malaysia, and numerous countries in the Middle East. By setting up coal gasification plant to develop DME, the country can lessen its imports for LPG, and therefore significantly decreases its trade shortage.

Pertamina aims to invest around $2.5 billion to develop four DME manufacturing plants and in cooperation with the PT Bukit Asam, the state-owned mining company, it has joined hands with the U.S.-owned Air Products and Chemicals, Inc. for this novel project.

Pertamina is planning to develop DME using a process named gasification. As Indonesia has a strong palm oil industry, there is an plentiful supply of palm oil remainders, such as empty fruit bunches, palm fiber, oil palm fronds, palm trunks, and palm kernel shells, which can be used to produce DME. The usage of these feedstocks in the gasification process is a great idea, as most of the palm oil remainders are not used at present, and it might support the government’s aim to lessen the trade discrepancy by manufacturing DME from household usage rather than importing LPG.

DME derived from coal is about 20 times more carbon-intensive as compared to DME from palm oil remainders. As a result, making use of palm remainders rather than coal to manufacture DME might help Indonesia attain its General National Energy Plan’s target of 23% renewable energy by the year 2025. In the early 2020, the Ministry of Energy and Mineral Resources (MEMR) estimated the present share of renewable energy to be merely 12.4%, which is much less that the target, and the Indonesian Renewable Energy Society foresees that the country is expected to fail to attain the target by the year 2025. Hence, this is a great opportunity for the country to attain its target of renewable energy in limited period by supporting the project of the gasification of palm residues. Moreover, DME obtained from biomass can help Indonesia in meeting its target of the climate change Paris Agreement of a 29% decrease below business-as-usual (BAU) by the year 2030.

Gasification of biomass can take place in stand-alone facilities as well as it can be co-fed with coal. It is real that coal is an economic opportunity for gasification, and it has a high calorific value as well as syngas conversion efficacies. But coal is a fossil fuel which is carbon-intensive. As a good substitute to coal, Indonesia can rather use its copious palm oil remainders as feedstocks in gasification. Palm oil remainders are not only a viable and eco-friendly feedstock option, but their usage in gasification to form DME can aid Indonesia in increasing its share of renewable energy and reach the nationally determined contribution (NDC) reduction target. 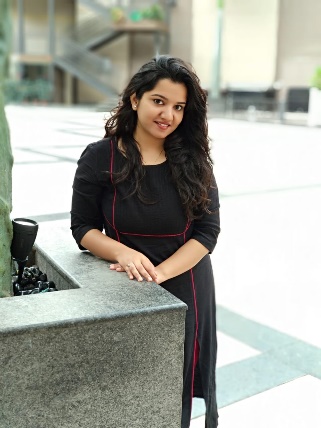