How Did the Process of Plasma Fractionation Come to be and what are its Advantages?

Plasma is a lifesaving element that is present in every human body and its extraction process is intricate. This one substance has saved multiple lives without having to delay any treatments, making it one of the most popular forms of emergency treatment available. 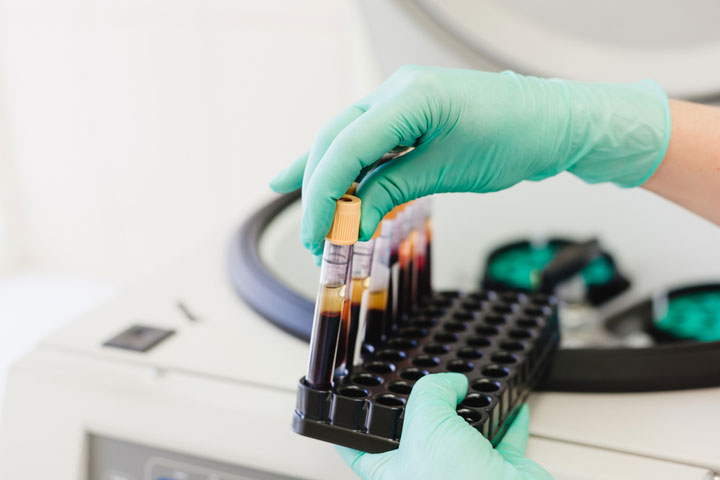 The human body is composed of various organs and substances that all work differently yet cohesively to help maintain a balance within. Each body also differs and reacts differently to external elements. Among the various systems found in the body, the circulatory system holds a lot of importance as it is the carrier of nutrition and oxygen throughout the body. It also contains a variety of components running through that act as the core for circulation within the body.

Some of the prominent functions of the circulatory system are

The blood plays an essential role in the body as its the source of various nutrients required for normal functioning of the body. It also contains certain sub-particles such as- red blood cells (RBCs), white blood cells (WBCs), platelets, and plasma. All of them carry a purpose and its important to ensure that the levels of all these elements remains constant.

Plasma is a slightly off-white colored serum like substance that can be extracted from the blood and used for various purposes. There are also multiple instances where plasma is the only substance required in the recovery process of various illnesses. Few of the primary functions of plasma within the body are:

Many healthcare officials also use trauma to treat burns, reduce the severity of liver diseases and also to help prevent a condition known as multiple clotting factor deficiency. It works by increasing the volume of blood which in turn reduces the amount of shock caused to the body and hence starts the process of clotting.

Plasma Fractionation and its Introduction into the Healthcare Sector

Plasma fractionation is a process where blood samples are collected then the sub-particles are separated from it. This process was mainly introduced during the Second World War by Dr. Edwin Cohn, a popular figure is Harvard University for the treatment of soldiers for burns and other bodily trauma. The Cohn Fractionation Process is still one of the most sought-after ways of enhancing treatments for those who need it.

In many cases, the albumin was also separated from plasma, as it contains up to 55-60% of protein which is responsible for building new tissues. This helps in speeding up the process of healing among the soldiers. Within constant development and research, scientists and medical professionals were slowly able to extract even more variants of protein from plasma which became an added bonus for the medical sector.

Influence of COVID-19 on the Global Plasma Fractionation Market

Though the world faced widespread disruption in daily activities due to the pandemic, a majority of the medical sector was constantly working on methods to reduce the effect of the virus on the general crowd. The age-old method of plasma extraction was one of the only sources of hope visible in the scientific world, before they started the process of creating vaccines. It was one of the first things implemented for the treatment of COVID-19. The plasma was taken from patients who had made full recovery from it, and then inserted into a patient for better chances of survival. This implementation led to a sudden surge for the global plasma fractionation market. As per a recently published report by Research Dive, the global plasma fractionation market is expected to garner a significant revenue of $45,803.2 million at a CAGR of 7.0% from 2020-2027.

Though an ancient concept this form of treatment is one of the first ones doctors reach out to, especially in critical cases. This is why the market experiences a surge after initially undergoing a dull phase due to the lockdown restrictions.

Contract development and Manufacturing Organizations: A Helping Hand for Businesses Willing to Skyrocket their Sales

Preview an Exclusive Sample of the Report of Plasma Fractionation Market