Google’s new update will soon prevent Android users from searching and installing outdated applications from Play Store. These apps would probably be those that are not following the newest Android OS version release and are on the outdated API level. This update would be implemented by November this year to ensure greater data security and user privacy. 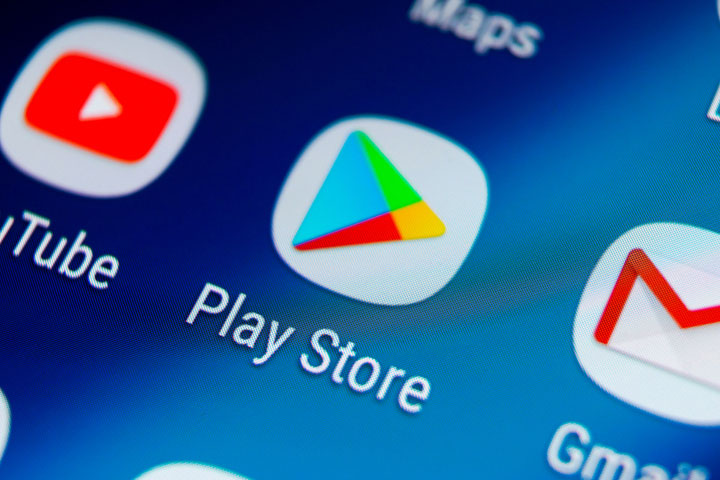 Google has decided to declutter its Play Store of outdated apps and has warned Android app developers about its plan to hide and block the installation of all the apps that don’t align with the newest Android OS releases. The update will be implemented by November 2022 which will prevent Android users with the latest software or who have bought new Android phones from finding and installing old or outdated apps. This update shouldn’t be a significant one for active Android developers since all new apps and their updates are mandated to target an API level in a year of the latest Android OS version launch.

According to data scientists and analysts, using outdated applications might put the user’s information at risk. Moreover, Android app updates offer all security and privacy protections to users to keep data leaks and information thefts at bay. “Broadening our target level API requirements will ensure greater protection to the users from installing older and out-of-date apps that may put their information at risk,” stated Google. In addition, Krish Vitaldevara, Director, Product Management, commented that the requirement window will further adjust as soon as new Android OS versions are released in the future.

All applications are mostly designed with two different Android versions: the minimum API level and the target API level. While the former type is the oldest version of an Android, the latter is the latest Android version an app is built for. Developers are required to design apps with their target API level closer to the latest Android version release as it allows the application to use the newest development features. However, newer API levels have more restrictions on permissions and so, some applications stay on the older API level, just like Snapchat. The American multimedia instant messaging application has been working on API level 22 (Android 5.1) for years just to avoid the runtime permission restrictions introduced in Android 6.0.

With such security protections, developers have now geared up to build intelligent applications and boost the global intelligent apps market’s growth by surpassing $124,520.8 million during the 2020-2027 forecast timeframe. Furthermore, the market analysts also predict that strategic partnerships and product launches by key market players like Microsoft Corp., Google Inc., Cognizant, Apple Inc., Samsung Electronics Co. Ltd., etc. will bolster the market’s growth rate with a healthy CAGR of 32.8% by 2027.

Such updates will ensure users’ privacy and security while using applications since they have to follow Android’s advancing security changes and permissions to remain accessible on the Play Store. And since older or outdated apps would soon be impossible to access after the update’s implementation, Android users can easily backup their old games.

Niti Pawar is a creative writer with almost 2 years of experience in the industry and holds a Bachelor’s degree in Information Technology from Pune University. She is extremely passionate about writing and is keen to gain significant experience and expertise in the same field. Niti aspires to become an accomplished editor and a linguist in her upcoming years. Besides work, she actively participates in recreational activities like trekking, badminton, singing, and travelling.

Preview an Exclusive Sample of the Report of Intelligent Apps Market