In India, where cash reigns supreme, digital payments are gaining traction as India's 1.3 billion people embrace online shopping and services like online gaming and streaming. Meanwhile, tech giants like Facebook, Google, and Amazon are joining hands with Indian firms like, Reliance Industries and Infibeam, to set up a national digital payment network, in India. 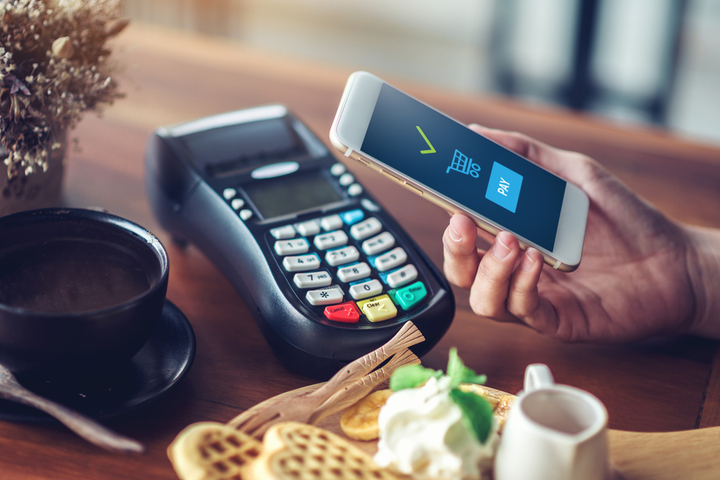 Vijay Shekhar Sharma, founder and CEO of Paytm, said, “India’s mobile digital payments are experiencing a rapid growth in the pandemic times due to lockdowns and the social-distancing norms.” As people are opting for digital payments and thus, it might be a good time to introduce more diversified payment solutions in the market.

What is NPCI and How Does it work?

In order to build a strong payment and settlement infrastructure in India, NPCI operates under the provisions of Payment and Settlement Systems Act, 2007. It is a non-profit corporation formed under Section 25 of the Companies Act of 1956. (now, Section 8 of Companies Act, 2013). NPCI aims to provide a better infrastructure to the entire banking industry, both electronic, physical payments, and settlements systems.

Why did the RBI Call for Applications to Compete Against NPCI?

Pruthiraj Rath, a 26-year-old college dropout, created Payzello's,  a smart banking platform about five years ago, in 2016, to bridge the void he spotted in the Indian banking sector. His start-up developed a three-in-one card that works as a credit card, a debit card, and a forex card.

Sensing the same potential, the Reserve Bank of India (RBI), India’s central bank, called for applications in 2020 to help the organization create a profit-oriented, pan-India umbrella entity for retail payments to compete with the not-for-profit, National Payments Corporation of India (NPCI).

According to the notice that was released by the RBI, in August 2020, “all the organizations eligible to apply as a promoter/promoter party to an umbrella institution shall be owned and operated by an Indian resident with three years of experience as a payment service provider or payment system operator or technology service provider”.

Following this notice, the RBI received applications from consortiums that had Google, Amazon, and Facebook as their partners.

Who are the Top Competitors Competing for a Share in India’s Digital Payments Market?

1.  Amazon is competing for a share by partnering with Axis Bank, India's third-largest private sector bank, along with Visa, and Indian retail banks like ICICI Bank Ltd.

2.  Google and Facebook have joined hands with Mukesh Ambani’s company, Reliance Jio. They will also have So Hum Bharat Digital Payments, a subsidiary of Infibeam.

3.  Ola and Paytm, have joined hands with IndusInd bank. Paytm is the leader of this group which also includes at least five other companies.

4.  A competitor group is led by the Tata Group, along with Mastercard, Bharti Airtel Ltd., and retail banks which are HDFC Bank Ltd. and Kotak Mahindra Bank Ltd.

5.  Tata Group is planning to come up with its own application, wherein they will be able to integrate all their customer services under the banner of Tata Digital.

The last date for sending the applications to the RBI for creating the pan-India umbrella entity for retail payments was February 26, 2021, however, now it has been extended till March 31, 2021.

The winners will compete against the National Payments Corporation of India, India’s only pioneering umbrella organization, which is supported by over 50 retail banks. Its Unified Payments Interface(UPI), protocol, which enabled users to connect their phone numbers to their bank accounts.

Tech-giants Compete Against NPCI for a Share of India’s Digital Payments Market – What do Top Industrialists have to say about this?

The most important question that is still unanswered is that of the user’s privacy and security. In an attempt to answer this question, Mandar, said, “As all the financial transactions are governed by the global PCI-DSS standards, there won’t be any threat to the financial security.”