Cooking Oil – A Source of Improved Health and Convenience

Cooking oil is known to be used primarily in the kitchen but can also be used for various other purposes which make it extremely advantageous. The market today also has several healthier options that the health-conscious people can opt for. The different flavours of the oils are also used as deciding factors for the type of dish they can be used in – like how coconut oil is mostly used to prepare seafood dishes. 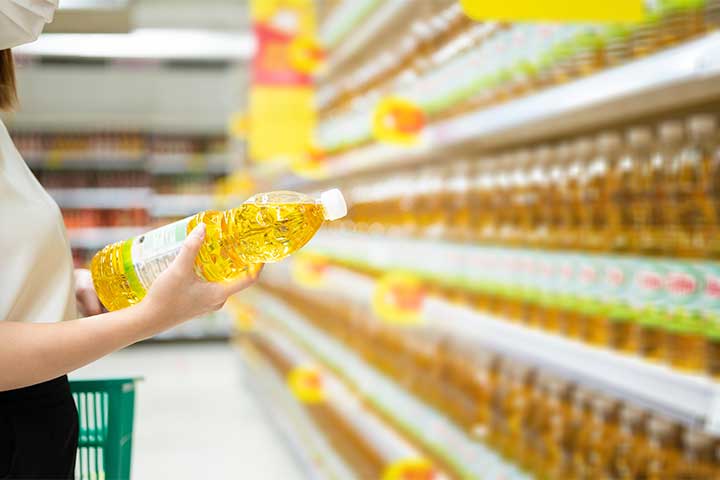 Extracted from different sources such as plants or synthetic fat, cooking oil is used for multiple purposes such as frying, baking as well as to make salad dressings or dips. The fact that the oil is mainly used as a consumable product also gives it the term edible oil. Every oil that is extracted contains fatty acids, which when consumed by the human body are broken down and are eventually released into the body as energy.

Assortment of Cooking Oils and Their Uses

The market has a variety of cooking oils available today that are extracted from different seeds belonging to different plants. With time, many healthier versions of cooking oils are being discovered that are helping expand the market. As per the latest report by Research Dive, the global cooking oil market is predicted to rise from $1,67,600 million in 2020 to over $2,56,200 billion by 2028, at a steady CAGR of 5.5% from 2021-2028.

Mostly used in the process of cooking, each dish requires a different type of oil in order for it to be cooked perfectly. Some of the prominently used cooking oils are given below:

Cooking oils are indeed a great way to ensure that the dish is cooked perfectly while adding not just flavour but nutrition as well. They need to be used in controlled proportions to ensure that it doesnot have an adverse reaction on an individual’s health.

Other Unconventional Uses of Cooking oil

The process of cooking always results in leftovers which also includes the oil that has been used to cook the dishes for the day. Most of the times on a domestic level, it is either reused or poured down the drain which could end up causing blockages in the drain. It is also extremely harmful for the environment which makes it important to reuse it in the best way possible. Due to its versatility, cooking oil apart from its original purpose can also be used for several other reasons as well.

Though they’re known as cooking oils, most of them can be used for several external applications as well. Coconut oil for instance, can also be used as hair oil as it helps in providing strength to the hair follicles. It can also be used to moisturize the skin in the colder seasons. This versatility of cooking oils has ensured their rising demand among people and in the market.

A Future of Millet Seeds and the Gluten-Free Diet

What are the Different Types of Dextrin and How Are They Used in Various Industries?

Preview an Exclusive Sample of the Report of Cooking Oil Market