Computer-aided drug discovery is a methodology of using computer algorithms to find the correct composition of a drug, develop the drug, and analyze its performance on a biological target. Today, two types of computer-aided drug discovery have been devised: structure-based drug designing and ligand-based drug designing, both of which accurately determine the structure and composition of a biological target, thereby augmenting the process of drug discovery. 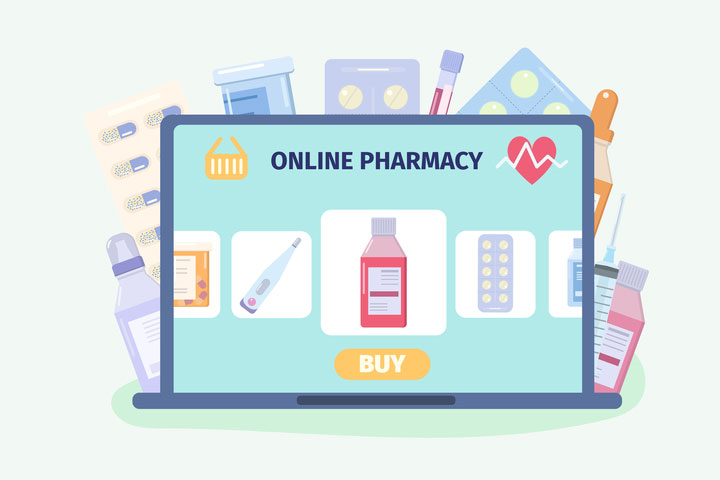 Before the 1800s, most of the surgeries and similar medical procedures were conducted without administering any specific pain alleviation mechanism. As a result, there was a great deal of pain and agony associated with any surgery. This scenario is unimaginable today due to the discovery of anesthetics in 1830s. Today, almost all medical operations are done by administrating some dosage of anesthetic which will alleviate the pain associated with surgeries. Apart from anesthetics, there have been many such breakthrough drug discoveries which have critically helped in the evolution of different medical therapies and procedures. These drugs and the newly evolved therapies have, in turn, help in saving numerous lives and, in the long run, have led to an increase in the average age of humans.

Just as discovery of drugs is important, the pace of discovery is equally vital. Prior to the advent of computers and algorithms, discovering drugs, testing their efficacy, and finding out the optimum dosage, all was done of the basis of experimentation and trials. This obviously slowed down the process of drug discovery and their sale in the market. However, with the digital revolution, computers and associated algorithms have helped in fast-tracking this process. Computer-aided drug discovery provides a multidisciplinary approach for finding the correct composition of a drug, developing it, an analyzing its performance.

The primary objective of structure-based drug designing is employing interdisciplinary approach in order to obtain the structural properties of chemical compounds so as to find new medications and drugs for a biological target. Structure-based designing is also known as direct drug design as it relies on the three-dimensional knowledge of the biological target which is obtained through computational combinatorial chemistry, nuclear modelling techniques and methods like NMR spectroscopy, X-ray crystallography, etc. On the basis of the obtained knowledge about the biological target, the design of the drug candidate is decided so as to maximize its efficiency.

In medical drug discovery, many-a-times, apart from a few small molecules, the structure of the biological target isn’t available. In such cases, the information provided by these small molecules is used in drug designing. This method is known as ligand-based drug-designing. Ligand-based drug designing is an indirect method of computer-aided drug discovery as it is based on the knowledge of other molecules instead of relying on the structure of the biological target directly. In order to obtain information from these small molecules, different types of approaches are employed such as pharmacophore model mapping, machine learning approach, etc.

Computer-aided drug discovery mechanisms have led to an emergence of several efficient drugs and medications. These drugs have been used in the treatment of various diseases ranging from AIDS to glaucoma. Some examples of drugs and the diseases they are used to treat are given below:

Computer-aided drug discovery techniques have been extremely successful in accelerating the pace of designing of new drugs which has helped in treating various kinds of diseases and ailments. Since the pace of development of drugs is as crucial as their efficacy, it wouldn’t be wrong to say that the mechanism of computer-aided drug discovery has been one of the leading forces in elevating the overall level of human health across the globe. However, some challenges and limitations of this technique remain. Medical experts in this field prioritize on improving the algorithms so as to predict the toxicity level of drugs and seamlessly integrate several chemical compounds in order to produce efficient and safe drugs. A new technique of repurposing of drugs is one of the latest trends in computer-aided drug discovery methodologies and is seen to overcome the challenges involved in drug discovery. Also, the emergence of advanced technologies like Artificial Intelligence is predicted to make the process of discovering and designing new drugs simpler.

Examples of Gamification in Healthcare and their Benefits

Medical Waste Management: A Serious Matter to be Fixed!