Cancer Stem Cells: Redefining the Way We Think About Cancer

Successive growth of new therapeutic strategies and successful researches during the past decade, cancer remains a significant public health concern. It is the second most common cause of death worldwide. Cancers can be cured if they are diagnosed at the earlier stage with the help of conventional treatment methods such as chemotherapy, radiotherapy, or surgery. 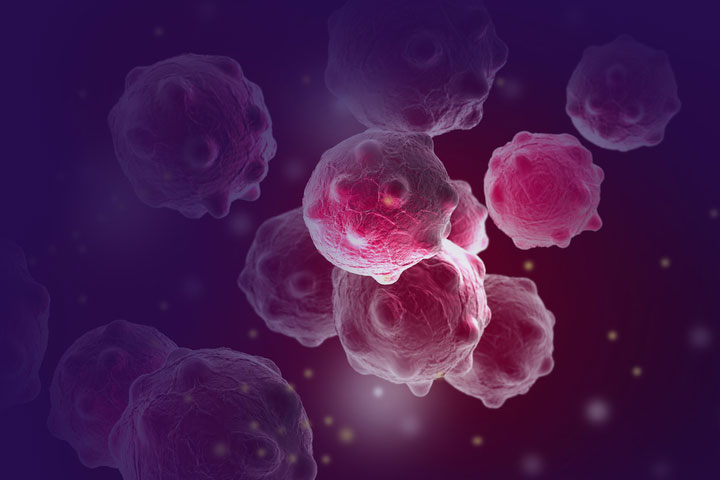 In random cases, although the cancer is detected and treated at the earlier stage, some residual cells still remain intact, which may lead to tumor recurrence. The cancer often becomes more aggressive leading to metastasis. Many studies have found that these residual cells which could be found during any stage of cancer progression that are responsible for causing the therapeutic resistance, possesses stem-like properties known as the cancer stem cells (CSCs). Cancer stem cells are rare immortal cells within a tumor that can both self-renew by dividing and give rise to many cell types that constitute the tumor, and can therefore form tumors.

The idea of CSCs has been around since 1855, when German pathologist Rudolf Virchow first hypothesized that cancers arise from a type of embryonic-like cell. However, the modern field began with the discoveries published in a 1994 Nature paper, entitled “A cell initiating human acute myeloid leukemia after transplantation into SCID mice.”

The idea that cancer is primarily driven by a smaller population of stem cells has important implications. For instance, many new anti-cancer therapies are evaluated based on their ability to shrink tumors, but if the therapies are not killing the cancer stem cells, the tumor will soon grow back.

Another significance is that it is the cancer stem cells that give rise to metastases (when cancer travels from one part of the body to another). It also acts as a reservoir of cancer cells that may cause a relapse after surgery, radiation or chemotherapy has eliminated all the apparent signs of a cancer.

The prime CSC properties include:

There have been no major clinical successes to come out of the CSC field as of yet. Despite the gains the field has made in the overall understanding of cancer, there are challenges in therapeutic development. The pathways that have emerged as important in CSC self-renewal are also key pathways in normal stem cell self-renewal. If targeted, it would be incredibly toxic to the normal stem cells. The possibilities of treatment that were the hope of CSC researchers about a decade ago have been eclipsed by the incredibly exciting strides made by the cancer immunotherapy field.
People used to think about a cancer as a uniform ball. However, the field of CSCs has changed that view by showing that there is heterogeneity in cancers, at the single cell level. The gene expression, cell surface markers, epigenetics, mutations, and metabolic states of the cancer cells are vastly different from one another, leading to a much more sophisticated understanding of cancer.

Contract development and Manufacturing Organizations: A Helping Hand for Businesses Willing to Skyrocket their Sales

How Did the Process of Plasma Fractionation Come to be and what are its Advantages?

Cancer Stem Cells Market: Effects and Influences of the COVID-19