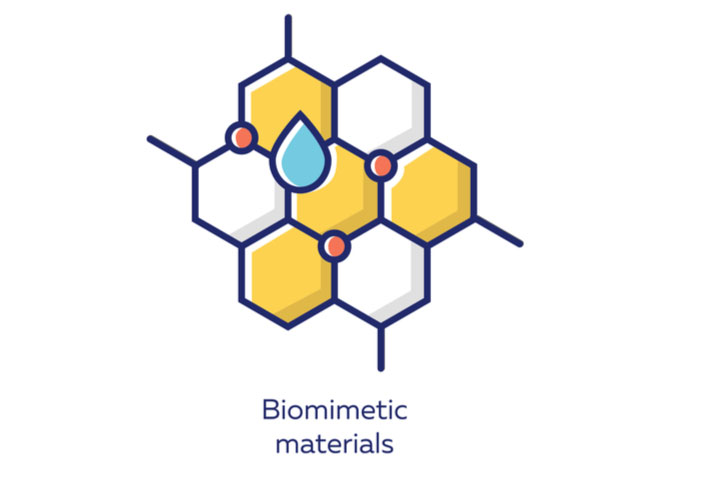 In the pharmaceutical industry, branded drugs are manufactured either from a biological or chemical process. The drugs that are produced through a chemical process are commonly called synthetic or generic drugs, and the drugs that are made from living or natural sources are called biological drugs. Generic drugs can be easily replicated affordably by using chemical compositions. However, as biological drugs involve large and complex molecules, it becomes difficult to produce the drugs in a huge mass. Here comes the role of biosimilar drugs.

Biosimilar drugs are identical copies of biologic medical products which are manufactured by a different company. Biosimilar drugs use a version of active substances of an FDA-approved biologic medicinal product. Biosimilars have no clinically meaningful differences in terms of safety, purity, biological activity, and effectiveness as compared to biological drugs. Rather these drugs are mainly manufactured to provide additional treatment options to individuals suffering from critical diseases at a lower cost.

Usually, drug companies patent the new drugs they develop, which means only they can manufacture and sell the drugs based on the demand. After that they allow other drug-making companies to make the drugs at cheaper prices. When the patent for a biologic medicine expires, drug companies can make drugs with composition/formulation similar to that of the patented drug.

Why is it Important to Develop Biosimilars?

Biologic drugs are quite expensive to study and produce. Though it may deliver the best treatment option to fight against several chronic diseases, however, it becomes difficult for people to use them. To make it affordable and available to people, researchers have developed biosimilar drugs that can offer more options of treatment to people at an affordable price. According to some experts, biosimilar drugs could help in reducing the price of biologics by many billions of dollars. However, the reduction in the price of biosimilars depends on many factors such as how many drugs are tested, approved, and available in the marketplace.

Are Biosimilars Safe and Effective?

Biosimilars are considered to be as safe and effective as that of the original biologic one. Both kinds of drugs are rigorously and vividly evaluated by FDA (Food and Drug Administration) before the final approval. The FDA experts check the similarity of biosimilar drugs with their high standard parameters and assure that the biosimilar drugs have no such specific clinical differences from the original ones. Furthermore, FDA closely observes the manufacturing process of biosimilars including the methods, facilities, and measures for packaging, processing, and holding a biosimilar drug. This prevents unacceptable mistakes and helps to maintain and deliver the final product with optimal quality.

What are the Benefits of Biosimilars?

Biosimilars have numerous benefits for patients, payers, and providers. Some of the major benefits are discussed below: 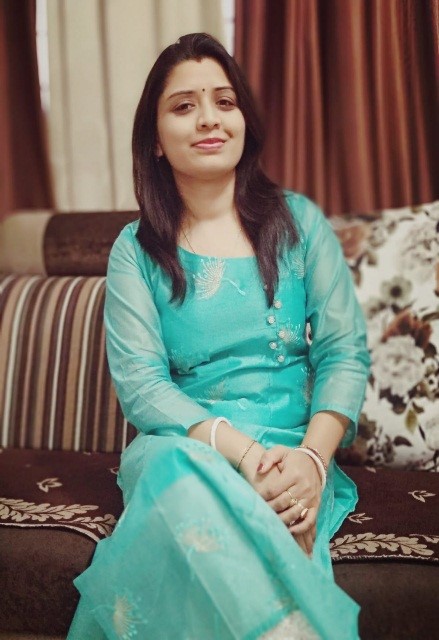 Preview an Exclusive Sample of the Report of Biosimilar Market