It is often said that one discovery, innovation or invention often leads to another. Same is the case with the idea of smart cities and electric vehicles. The idea of smart cities was conceived to counter and tackle the problems faced by today’s urban areas, while electric vehicles came to the fore because of the world’s commitment to cut down vehicular emissions. Both these ideas culminated into a new form of public transport system - the bike sharing model. 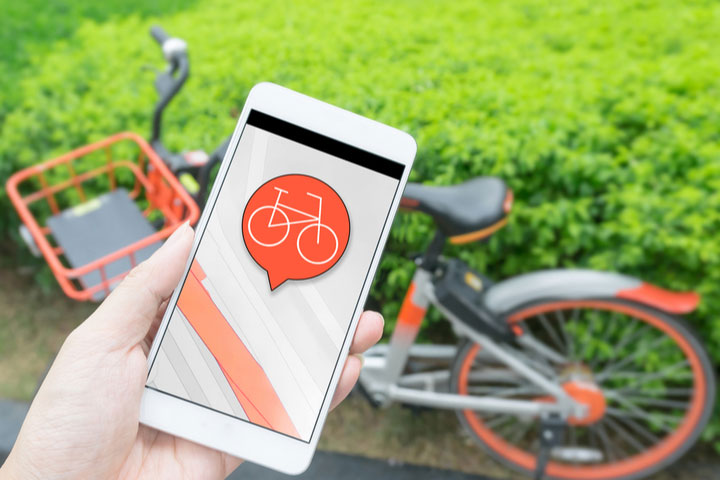 The rapid urbanization due to Industrial Revolution in the 16-17th century brought many positive as well as negative changes to the world. Population explosion, overcrowding, water and sanitation problems, and pollution of cities were some of the negative effects of the urbanization spree caused due to the Industrial Revolution. The industrial revolution across the globe went on at such a pace and with so much vigor that a sorry state of cities went unnoticed for decades, or even centuries, in some cases. In the recent years, on the backdrop of declaration of Sustainable Development Goals, many policy makers, members of civil societies, environmentalists and activists started campaigns to transform the overall conditions of the cities and towns. This gave rise to the idea of ‘Smart Cities’.

Though a single concrete definition of a smart city isn’t formulated, a city is generally considered to be a smart city, if it is able to drive sustainable economic development and improve the overall standard of living of its constituent citizens, by using modern technology and smart solutions. Accordingly, to turn the idea of ‘Smart Cities’ into reality, the menace of air pollution and the overcrowding of citizens and their transport vehicles needed to be tackled first. The concept of bike sharing came in as a solution for this problem.

Bike sharing is an emerging mode of public transport wherein short distance transport services are provided in areas that are generally underserved by municipal public transport system. In the initial years for bike sharing, the users of this model shared the benefits and expenses pertaining to the bike and other related accessories. This model filled in the void created due to irregular or even non-existent public transport services. Over the years, municipal authorities themselves adopted this idea, wherein a fleet of bikes was placed at multiple convenient locations across the city, so that the general populace can rent and share bikes among themselves, as an alternative to the public transport system. Today, the global bike sharing market is evolving and growing with a great pace.

Bike sharing system is a unique mix of innovation and sustainability. It has transformed the urban transport scenario because of the advantages it presents. Some of these advantages are as follows:

The advent of electric bikes and bike sharing system has improved the public transport systems in different metropolitan cities across the globe. However, many challenges remain. The most important challenge is regarding the outreach of this model. Today, bike sharing model is mainly implemented only in metropolitan cities; this needs to be changed. The infrastructure needed for this system should be revamped in such a way, that it can be replicated in Tier-II and Tier-III towns also. Moreover, municipal authorities should provide incentives for start-ups who are looking to enter in the bike sharing market, so as to increase the number of operators in the particular city. Bike sharing model has definitely shown the way to achieve the sustainable development goals; and improvements in its infrastructure, which is expected to boost its capability even further.

Preview an Exclusive Sample of the Report of Bike Sharing Market