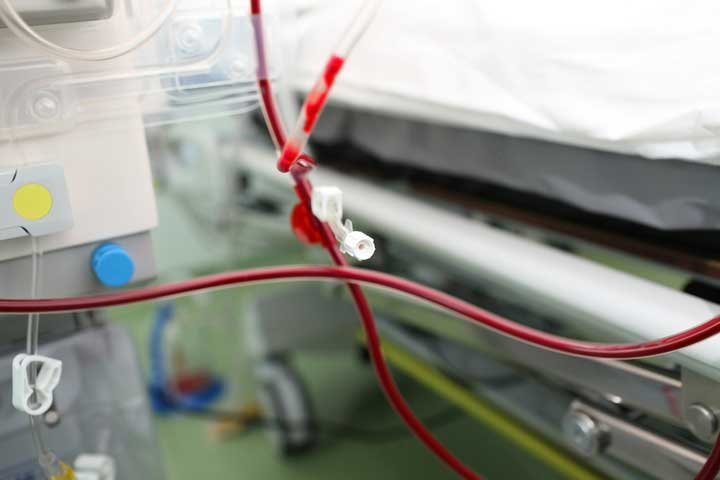 A safer and cost-efficient way of blood transfusion

Autotransfusion is a swift solution when there’s an urgent need of blood. The red blood cells of the patient can be returned to him or her in just three to five minutes with the help of this process. Autotransfusion offers a reduced morbidity rate, an almost implausible immune response, a decreased risk of infection, and reduced dependability on blood bank reserves. With the successful implementation of this process, patients can experience a cost-effective treatment, and most importantly, enriched outcomes. Such advantages have made the autotransfusion devices market the most preferable across the globe in near future.

Preview an Exclusive Sample of the Report of Autotransfusion Devices Market