Assisted ventilation for the neonates

The rapid growth in demand has led to an increase in developments in regards to technology in the healthcare industry. The infrastructure in focus among the developments as the developing countries are creating awareness for chronic respiratory ailments and their treatments. 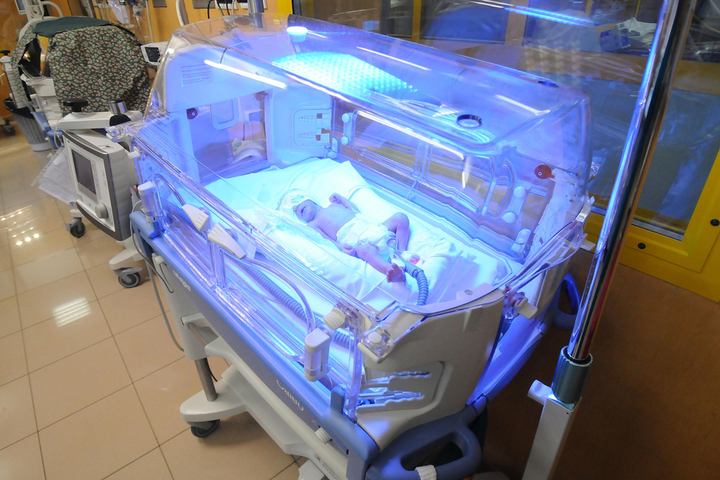 The rising number of deaths in preterm neonates due to respiratory disorders is disheartening. The infants that face trouble breathing on their own are provided care and support with the help of neonatal ventilators. Artificial respiration is the other term for this process where the infants are helped control high respiratory rates and high breathing resistance or disorders through lungs. The lungs of an infant are provided positive pressure in the lungs which is generated by the neonatal ventilator, the positive pressure helps the critical infants when they are inept and too weak to breathe on their own. This has also resulted in a rising demand for the neonatal ventilator across the globe are the key neonatal ventilator market insights.

The rapid growth in demand has led to an increase in developments in regards to technology in the healthcare industry. The infrastructure in focus among the developments as the developing countries are creating awareness for chronic respiratory ailments and their treatments. The awareness campaigns are one of the driving factors for the growth in the adoption rate of neonatal ventilators. The increasing need for critical treatment for persistent disorders and elongated treatment linked with lung diseases in adults and children are further expected to be the neonatal ventilator market growth factors.

The government in these countries is supporting the manufacturing companies with the developments, there has been significant progress in the private funding for the treatment along with the preventive measures for the respiratory diseases. Despite all these efforts and other driving factors, the market may suffer hindrances in underdeveloped or developing countries due to the high costs of neonatal ventilators. The cost factor curbs the smaller facilitators and especially in the non-invasive ventilators. When compared the non-invasive ventilators are so much more effective than invasive ventilators. Apart from the cost, the budgets for healthcare, lack of healthcare infrastructure, and shortage of trained medical practitioners will affect the growth of the adoption of neonatal ventilators in a negative way.

Respiratory distress syndrome among toddlers is one of the fast-growing diseases. The neonatal ventilators can be used in hospitals, clinics, and even ambulatory surgical centers. Reduction in the risk of lung injury and breathing problems in preterm births can be controlled by the combined mode of ventilation. Nonetheless, modern advances in neonatal ventilator will witness the market growth over the forecast period. This segment of combined mode will grow at a CAGR of 7.0% during the anticipated period. The combined mode segment is anticipated to be rewarding in the near future. The global Neonatal Ventilator Market size was over $288.6 million in 2018 and is further expected to reach $474.0 million by 2026.

Many companies like Breas Medical and HAMILTON MEDICAL spending more on R&D activities for developing new products and technologies. Other companies like Becton Dickinson (CareFusion Corporation), Smith’s Medical, Koninklijke Philips N.V, and Medtronic plc are some of the key players in the global neonatal ventilator market. These companies are adopting product development, and joint ventures are the key strategies opted by the operating companies in this market. These key players are majorly engaging in growth advancements in current technology, new product launches, mergers and acquisitions, and geographical expansion. These are some of the growth strategies adopted by these companies.

Countries in the Asia Pacific region own abundant investment opportunities for the shareholders to witness the most promising growth in the coming years. The Asia Pacific Neonatal Ventilator Regional Market is projected to grow at 7.0% CAGR during the forecast period. In December 2019, Hamilton Medical launched the hardware update for its Hamilton C6 ventilator, which has made the product more user-friendly as it is upgraded with the features such as additional mount tray. This upgrade provides additional advantages to the users, as it becomes easy to use, and advanced features which allow the users to personalize the patient's ventilation therapy.