Lithium-ion transportation battery recycling is one of the most important issues that need immediate attention. This is mainly due to the rapid adoption of electric mobility and electric vehicles across the world. Electric vehicles primarily employ lithium-ion batteries which are hard to dispose off, after their use, making recycling of these batteries necessary. Development of a viable battery recycling plan is currently underway and, in fact, two different ways have been fully devised to recycle the batteries and extract used metals out of it. 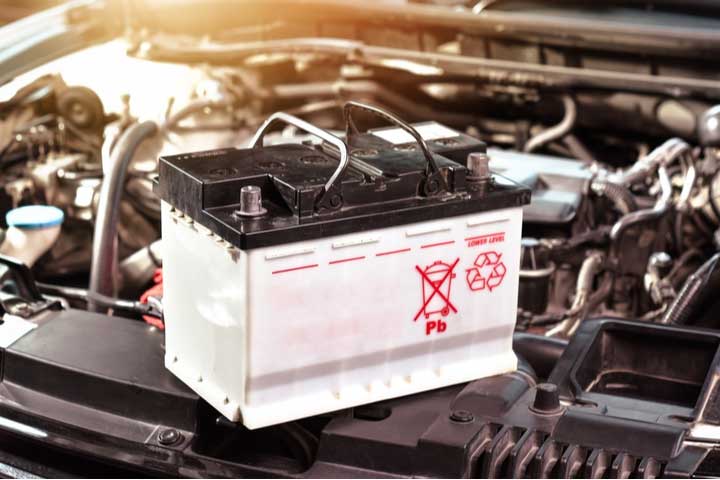 One of the biggest paradigm shifts the world is witnessing right now is that of electric mobility. The growing pace of degradation of the planet’s environment and atmosphere has triggered a sense of urgency with respect to this revolution. Governments of various countries, global institutions like UNEP, and automobile manufacturing giants have presented their roadmaps for shifting to electric mobility in order to achieve net zero emissions.

However, even the concept of electric mobility and electric vehicles has its own set of challenges. Currently, the most pressing challenge with respect to electric mobility is that of transportation battery recycling. The batteries used by electric vehicles are made from materials which may result in pollution of different types, thereby defeating the very purpose of why this “change” was initiated. Hence, a solid, viable, and achievable transportation battery recycling plan is the need of the hour.

According to Elon Musk, lithium batteries are the new oil; and he’s not wrong. A look at the global transportation battery recycling market shows that lithium-based battery sub-type is poised to become the fastest growing sub-segment in the coming period. Lithium-ion batteries are increasingly used to power automobiles instead of fossil fuels, which is why Musk and other experts are drawing these parallels. Naturally, the major chunk of energy focused on recycling of batteries is devoted on recycling of lithium-ion batteries.

As far as the recycling process is concerned, spent lithium-ion batteries are first subjected to a process known as pre-treatment, wherein the battery is completely discharged and all its major components are dismantled. Then, the battery undergoes mechanical pre-treatment that includes crushing, magnetic separation, shredding, and other such mechanical processes which result in the complete disintegration of the battery. The next step of lithium-ion transportation battery recycling involves thermal pre-treatment in which all combustible components of the battery are safely deactivated so as to avoid any future hazards.

After these steps, the actual recycling process starts. As of today, recycling of a lithium-ion battery can be done in two ways- pyrometallurgy and hydrometallurgy.

Among these two steps, there has been an increasing trend to opt for the hydrometallurgy process, as the volume of extracted metals obtained through this process is higher.

However, due to increasing pressure from the civil society and research done by scientists, the recycling industry has put a foot forward to solve this issue. The battery manufacturing industry, too has responded to this positively. A new approach of battery manufacturing is being formulated wherein batteries will be designed and streamlined in such a way that the pre-treatment stage of recycling won’t be necessary. This will help the transportation battery recycling industry to cut its costs associated with pre-treatment stage and invest that money into bettering the existing recycling methods and innovate new ones. The future of the electric mobility project, hence, looks bright and reassuring.

Why there is an Immediate Need for Automotive Battery Recycling Today?