Linear Alpha Olefins are used in several applications in chemical industry. Both, SABIC (Saudi Basic Industries Corporation) and Linde developed the LAO plant or α-SABLIN technology to cover the speedily increasing demand for this specific comonomer. Today, the α-SABLIN technology is the only LAO technology with a commercial reference which is free for licensing. 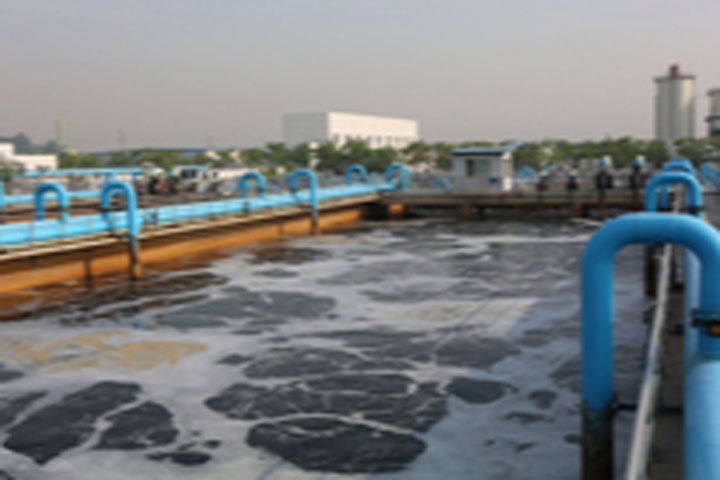 Linear Alpha Olefins (LAO) are unsaturated hydrocarbons that are used to manufacture products like synthetic lubricants, synthetic acids, polymers (LLDPE, HPDE), detergent intermediates, oilfield chemicals, and additives. LAO’s are industrially imperative alkenes with the chemical formula CXH2X. In these unbranched alkenes, the first carbon atom of the chain has a double bond. This bond present between the first and second carbon makes it useful for a number of applications by determining the alkene’s chemical properties. The applications of all reactions of an olefin include addition metathesis, polymerization, etc.

The Joint Venture for α-SABLIN Technology

Linear Alpha Olefins are used in several applications in chemical industry. In particular, 1-Hexene and 1-Butene are highly valued co-monomers for polyolefins. Higher LAOs are processed within the production of Poly-Linear-Alpha-Olefins (PAOs), lubricants, and detergent alcohols.

The development process of α-SABLIN technology was based on laboratory experiments, which was primarily transformed into a pilot device and later the plant was successfully declared as commercialized plant. At the time of piloting process, it was essential that all relevant new process steps for the later commercial process such as the reaction section, and corresponding loops i.e. for toluene or ethylene were already implemented. With this it was possible in the pilot plant to detect any possible effects such as formation of byproducts or accumulation of trace components under realistic conditions. But, the task of separation was not fully implemented in the pilot plant as this is a well-known state of the art technology for The Linde Group. Despite all these factors, a batch distillation process was installed to obtain the pure individual fractions as well as to recover the solvent toluene. A lot of knowledge and experience from the commercial operation and development of α-SABLIN was gained. Today, α-SABLIN is the only LAO technology with a commercial reference that is free for licensing.

The final commercialization and successful development activities of α-SABLIN in 2009 has proven that wisely following up on this approach is reducing the costs and time, and minimizing the risks for the commercialization of a new technology.

At present, the linear alpha olefins market is progressing at a fast pace and is all set to rise in the future. As per the report published, the global linear alpha olefins market is estimated to garner a revenue of $11,747.8 million, and will grow at 4.9% CAGR from 2019 to 2026. This is majorly due to the increasing demand for polyethylene in end-use industries such as industrial manufacturing, packaging, and consumer goods. However, high manufacturing costs, and volatility in the raw material prices will hinder the market growth.

Trends in the Sodium Chlorite Industry

Avoid Using These Five Products for Cleaning and Maintenance of an Airplane, Here’s why

Here’s All You Need to Know about Brassylic Acid