A Short Guide for Optical Films: Definition, Types, and Applications

Optical films, when first developed, didn’t garner the attention they deserved. But, over the years, their increased usage in semiconductor manufacturing and other such highly critical industries have made them extremely important. Different types of optical films have been manufactured in the recent times and each one of these types perform some very unique functions. Their inherent physical properties are the main reason behind their wide and unique functionality. 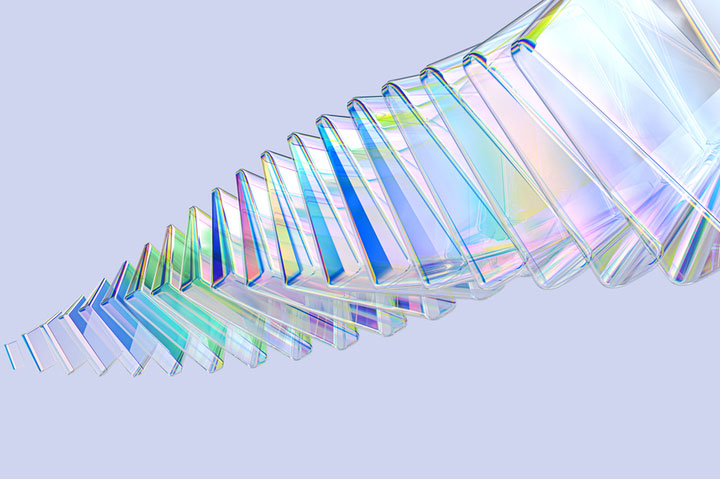 Different natural phenomena have frequently attracted curious human minds. Be it thunderstrikes, earthquakes, seed dispersal, or optical illusions, natural events have always been extensively studied, during the course of which new inventions have been materialized. For example, consider a rainbow; study of rainbow and a quest to answer the questions related to it has given birth to a dedicated field of physics called optics. Optics is a branch of science that engages in the study of light and its properties. Right from Plato to Einstein, many physicists have contributed to the field of optics, thereby leading to numerous discoveries and inventions. Optical coatings, optical films, optical fibers, and similar other products work on the scientific principles of optics. These subtle inventions and innovations have changed the world in an irreversible manner.

Optical films are thin coatings that are developed to improve the polarization, reflective/refraction, and transmission properties of a substance. Optical films can be used to layer different substances, ranging from a simple glass to complicated electronic circuits. Additionally, these films also act as anti-corrosion and anti-degradation films, thereby protecting the layered substance from externalities.

Depending upon the thickness, refractive index, and other such physical properties, different types of optical films are available in the global optical films market. Some of these types are given here:

Optical films have acted as catalysts in bringing about the electronics and the Information Technology revolution. Without them, industries like semiconductor manufacturing, automobile manufacturing, solar cells manufacturing, etc. wouldn’t have reached the level that they have reached today. Research and development in bettering the quality and effectivity of the existing optical films technology as well as coming up with newer technologies will not only help the optical films industry but will surely have a positive spillover effect on other sectors too.