Carrier screening is a technique to test for recessive genetic disorders. Carrier screening tests are generally done prior to pregnancy so that the couple can assess whether the recessive abnormal genetic traits, if present, will become dominant traits in their offspring. This technique, thus, helps the couple to take the call regarding their pregnancy accordingly and avoid complications that may arise due to such genetic medical conditions. Though this technology of carrier screening has been around since a long time, new medical innovations have helped in mainstreaming it. 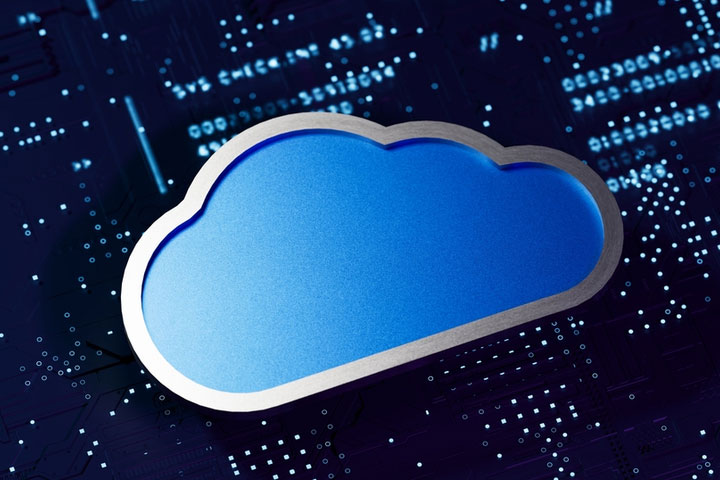 Since the past two years, the Covid-19 pandemic has brought the subject of infectious diseases and their transmission into limelight. In these two years, the medical world is almost completely focused on tackling the pandemic and developing antibiotics and vaccines. Though infectious diseases form a major chunk of the ailments, there are many such disorders which, even though non-communicable, have garnered equal attention from the medical experts. These diseases include lifestyle diseases like cancer, diabetes, heart diseases, etc. and genetic disorders like Turner Syndrome, Down Syndrome, Klinefelter Syndrome, etc.

While the second phenomenon is known as autosomal recessive inheritance, the third one is called as autosomal dominant inheritance. Genetic diseases have long been thought to be untraceable and untreatable. However, stunning innovations and technological advances in the medical world have helped in overcoming both these aspects. Genetic diseases can now be diagnosed and treated.

Carrier screening is one such way in which genetic disorders can be diagnosed. It is a type of genetic test which, generally performed before pregnancy, allows the couple to find out if either of the partners are the carriers of a recessive genetic disease and whether it will be transmitted to the offspring. Thus, it diagnoses the chances of autosomal recessive inheritance.

Carrier screening tests involve minimal physical risks as a simple blood sample is the most common requirement. Generally, in these screening tests one to five genes are tested so as to assess their carrier status. But the scope of these tests can be enlarged in order to cover and test the carrier status of more than 500 genes.

The global carrier screening market is one of the fast-growing markets in the world and is predicted to continue on this path in the next decade. This growth is on the account of the numerous benefits that carrier screening technique offers. Some of these benefits are mentioned here:

As newer genetic disorders are getting discovered, the utility of carrier screening techniques has increased manifold. Along with this, advanced medical technologies like next-generation sequencing are extensively helping in expanding the scope of carrier screening techniques. Medical experts point out the fact that identifying carriers of different genetic conditions across larger populations will help in getting insights about the nature of genetic disorders. As a result, many researchers have been voicing their opinion in the favor of conducting carrier screening tests on a much larger scale globally.

Preview an Exclusive Sample of the Report of Carrier Screening Market