A Concise Guide on Goggle Pay: Uses, Security, Benefits, and Much More

The concept of digitalization has fast-paced our lives in many ways, among which digital payments are on the top list. The most trending digital wallet Google Pay by Google is massively contributing in easing the hassle of money transfer through its brilliant features. This app enables in-app & tap-to-pay purchases on mobile devices, giving users the ease to make payments from anywhere at any time using their smart, android or iOS enabled devices. 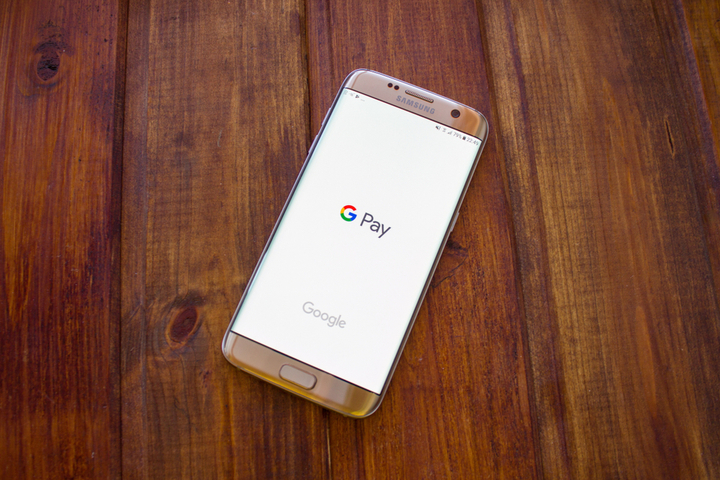 We live in an era where digitalization rules almost every part of our daily activities. The buzz for digital wallets has been trending since few years now and almost everyone has started adopting digital apps for processing payments. From chai bills, electricity bills, shopping bills to huge home rents, almost everything has now been easy and quick on your fingertips—all thanks to digital wallets! Google had developed “Tez” app to join the digital wallets league, which was later re-branded as Google Pay considering the flourishing digital wallet market in India.

So, What Exactly is Google Pay?

Google Pay is one of the most trending, trusted, and widely used digital wallet and online payment system developed by Google in India. This app enables in-app & tap-to-pay purchases on mobile devices, giving users the ease to make payments from anywhere at any time using their smart, android or iOS enabled devices.

Google Pay allows sending and receiving money directly into bank accounts. So the entire hassle of transferring the received money into the bank account has been eradicated, which was a major drawback in digital wallets such as Paytm. Moreover, a person does need to have the Google Pay app to send/receive payments, as the process of money transfer can even be completed using their website.

All the work a user must to do is—

What are the Advantages of using Google Pay?

Google Pay claims to have many interesting features as compared to many other digital payment apps available in the market. For instance:

Google Pay is more customized and incredibly eases the complete process of payments and money transfer for its users. It has also brought in a special version of the app for business use, wherein it allows business people to link directly with consumers and offer amazing deals. Businesses that have their current bank accounts registered on the app can process money transfers up to Rs. 50,000 for free.

One more unique feature of Google pay is the Cash Mode. It lets users transfer money to other Google Pay users in proximity without even putting in the mobile number or bank details.
Besides, Google Pay is getting ready to offer the feature of pre-approved loans by granting approvals within few minutes to users via app.

Is Google Pay going to Last in Future?

Google Pay is currently focusing on upgrading its platform and making it more efficient, easy, and smooth. Google is soon going to launch a major redesign of its Google Pay app on both iOS as well as Android devices. After around five years in the digital wallets market, the app has now nearly 150 million users in around 30 countries. With this new design, Google is keeping all the main features intact but also pushing the app in a new direction by helping its users manage their personal money transactions.

The new design will have a combination of three things states Google’s director of product management, Josh Woodward. The three things are three tabs in the app. 1: The ability to pay friends as well as businesses more instantly. 2: To view offers and rewards, which can help users look for best ways to save their money. 3: Detailed demonstration of your spending, so that you can control and manage your spending.

In short, consumers or users will miss a heap of features and easy money transfer transactions if they don’t adopt this fastest means of money transfer, through this incredible app.