What is 6G Technology, How Fast Will it be, and When is it Rolling Out?

Approximately, every ten years or so, a brand new generation of mobile technology arrives with promises of how it is more better and advanced than the former ones. It may seem like it was just yesterday that 4G was the newbie in town, or that the prospect of 5G was the talk of the town. While you still tap onto the power of the latest 5G network, 6G mobile connectivity has become the current uproar of the industry. 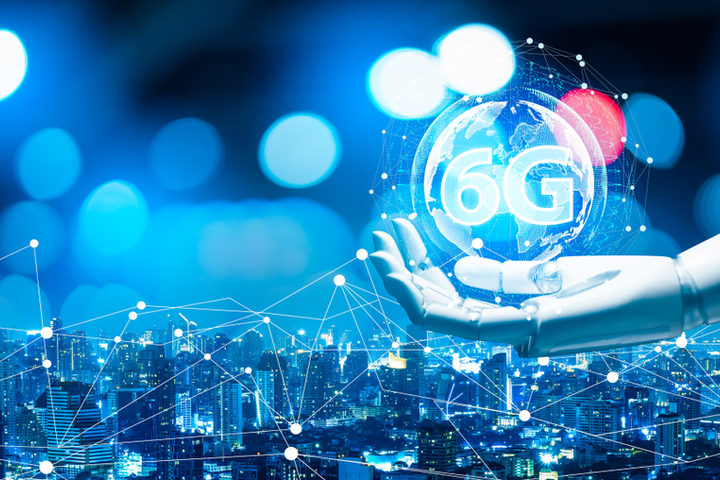 6G is the upcoming successor of the 5G cellular technology. The blueprint of 6G is a theoretical concept that amalgamates a varied set of ideas and theories that will connect automobiles, mobiles, laptops and other devices over Wi-Fi.

However, in media interviews and research papers, wireless companies like Samsung and Nokia described 6G as an internet-based system that is fully integrated and allows instantaneous communications between users, vehicles, devices, and the environment.

How will 6G Technology Work?

A team from Nanyang Technological University in Singapore and Osaka University described their findings related to 6G in a paper published in Nature Photonics. According to the findings, data transmission can be enabled at a rate of 11 gigabits per second. This speed tops the theoretical maximum speed of 5G which is of 10 gigabits per second.

6G is believed to be 100 times faster than 5G and would operate at an extremely high speed that would allow users to download 142 hours of Netflix videos in a second. However, researchers are still trying to find out a way in which these ultra-speedy connections can be made possible. They believe that with efficient research and development, 6G technology can finally turn to reality.

What are the Experts saying Regarding the Features of 6G?

According to the experts, the 6G technology will have the following features -

Who is working on the Development of 6G?
Major infrastructure companies like Samsung, Nokia, and Huawei have announced about their research and development for 6G.