The Electronics Industry is one of the largest and fastest-growing industries in the world. Since the time the industrial revolution has knocked the electronics sector, the rivalry in the field has greatly increased. Huge investments and innovations in this field had led to the development of several consumer electronic devices. 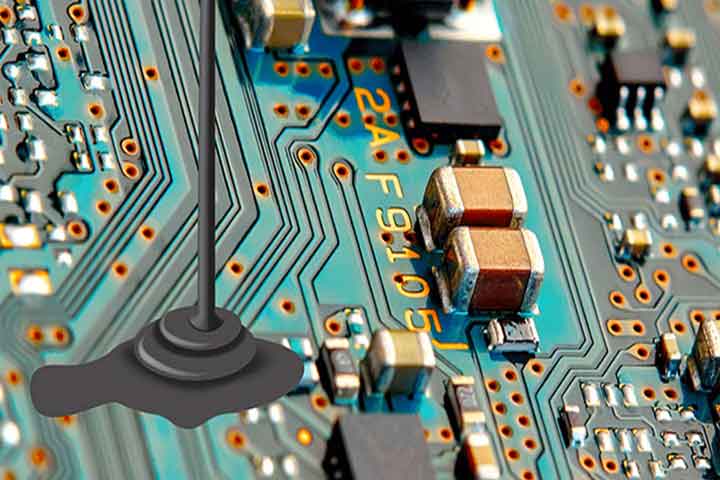 The Electronics Industry is one of the largest and fastest-growing industries in the world. Since the time the industrial revolution has knocked the electronics sector, the rivalry in the field has greatly increased. Huge investments and innovations in this field had led to the development of several consumer electronic devices.

Today, electronic devices are truly the backbone of the industrial revolution as they play a major role in several areas such as entertainment, defense equipment, medical diagnosis, and many more. With their increased demand, their superiority, efficiency, and durability are some of the key factors often taken into consideration by several market players. Many manufacturers are striving their best to offer quality and reliable products by using quality components in their manufacturing process. Potting compounds is one such material which plays a significant role in the protection of sensitive components of several electronic and electrical appliances from dust, moisture, and damage. With the increased need for protecting the components of electrical and electronic devices, the demand for plotting compounds has also increased.

According to a report by Research Dive, the North America potting compound market is anticipated to grow at a CAGR of 3.2% from 2018 to 2025 due to the growth in major application areas of potting compounds. Moreover, different techniques have been invented by several market players to produce quality plotting compounds. One such plotting technique is UV curing technique. Manufacturers usually select light curing materials for assembly applications because light curing materials have bonding efficiency, rapid cure time and process efficiencies.

With the growing demand to manufacture devices with superior quality, electronic manufacturers took a leap and are investing in the potting compound market. John P Kummer, a leading provider of high-performance adhesives, recently launched new UV-curable epoxies for dam and fill processes in the UK aerospace industries. A dam is applied around the component with an aim to avoid the potting material from flowing over the substrate. Rob Church of JP Kummer said that the dam and fill process is usually a complicated task. But with these two new UV-curable epoxies we have made the job much easier, with more reliable applications.

When it comes to the benefits of using potting compounds in electronics, they are many. These compounds are mostly used as a defense shield for several electronic parts such as cable joints, microprocessors, capacitors, memory devices, solenoids, and others. They act as encapsulants to safeguard electronic components and devices from vibration, water, voltage discharge chemical chock, and physical damage. At the time of assembling of electronic devices, potting compound is introduced which offers outstanding adhesive properties. The quality of potting compounds is often neglected in the design of electronic and electrical appliances. But these materials should be wisely chosen as they play a vital role in the assembly and long-term protection of delicate sensitive components of electronic devices.

Jessica Hamelburg is a content marketing coordinator and social media manager for a global industrial asset management company,EquipNet, Inc. Jessica holds a Bachelor's Degree in Communications and Public Relations from Suffolk University and offers many years of experience in various forms of writing. Some of her favorite hobbies include exploring new music, creative writing and spending time with her dogs.

Preview an Exclusive Sample of the Report of Potting Compounds Market