Batteries Need to Be Recycled: Why Recycling Is Must Now

Growing adoption of electric vehicles is boosting the demand for batteries. But the minerals used in these batteries are scare and hence are not adequate. This article explains why battery recycling is the only option left with battery manufacturers to cope with the growing demand. 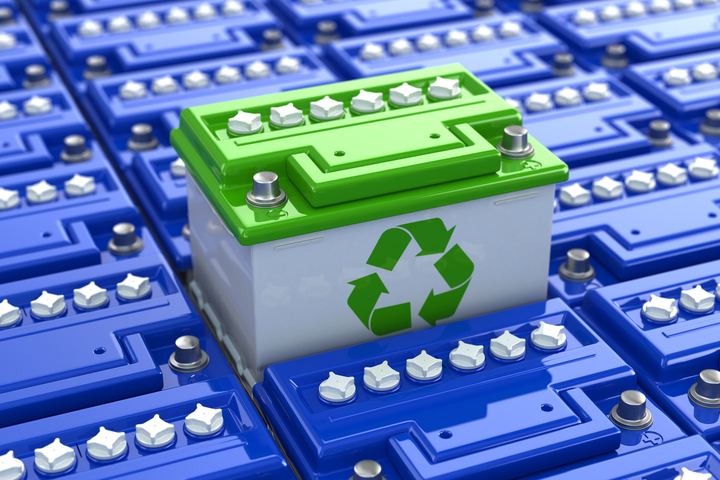 Since commercialization, lithium-ion batteries have been increasingly used in a varied range of devices, basically from first generation handheld electronics to power cars and buses. Furthermore, these batteries started being increasingly used in energy storage applications, that are usually paired with the production of renewable energy. On the other hand, Bloomberg New Energy Finance stated that the continuous deterioration in prices of these batteries together with the worldwide trends—directed toward energy networks powered by renewable energy sources—is projected to surge the world’s growing energy storage capacity to 2,857GWh, by 2040.

These outstanding projections draw an encouraging depiction of how important lithium-ion batteries energy storage applications will be in the future as the world increases the use of renewable or clean energy sources to power energy networks across the globe.

According to a Japanese chemist named Akira Yoshino, recycling batteries is very crucial in order to maintain the supply of raw materials to support the surge in the demand for electric vehicles. Recently, Yoshino has been awarded a Nobel prize—along with two others—for their innovative work on modern lithium-ion batteries that are used in varied applications from cars to smartphones.

Nowadays, the world is shifting toward electric vehicles that run on power batteries. Increased adoption for electric vehicles is boosting the demand for supplies such as nickel, copper, and cobalt. But then again, there arises a fear that mineworkers won’t be competent enough to provide the supply of raw materials that can satisfy the growing demand, and hence offer greater opportunities for battery recycling market. According to a report by Research Dive the Battery Recycling Market is expected to register a CAGR close to 8.9% between 2016 and 2024.

The used batteries are dumped into the municipal garbage solid waste centers. This waste can pollute both soil as well as water and might dangerously affect the ground water level. Batteries used in electric vehicles include large quantities of plastics, metals, and rare minerals. The current EU regulation on the recycling rate for batteries is only 50% of the total weight of the battery which is not sufficient to hold the valuable materials used in these batteries. Battery recycling can be a great solution to solve all these problems. It can also reduce the emission of CO2 from the manufacturing processes. Inadequate availability and the environmental effects of mining depict that recycling these rare minerals back to battery production is vital in order to reduce the environmental effects of battery usage all over the lifecycle.

Jessica Hamelburg is a content marketing coordinator and social media manager for a global industrial asset management company,EquipNet, Inc. Jessica holds a Bachelor's Degree in Communications and Public Relations from Suffolk University and offers many years of experience in various forms of writing. Some of her favorite hobbies include exploring new music, creative writing and spending time with her dogs.

Boarding Bridges: An Airport Stands Equipment that Allows Passengers to Board Safely

What You Need to Know About the IGBT-Based Power Semiconductors?

Most Relevant Applications and Uses of Blockchain and IoT

Top 4 Considerations When Choosing Disaster Recovery as a Service (DRaaS)