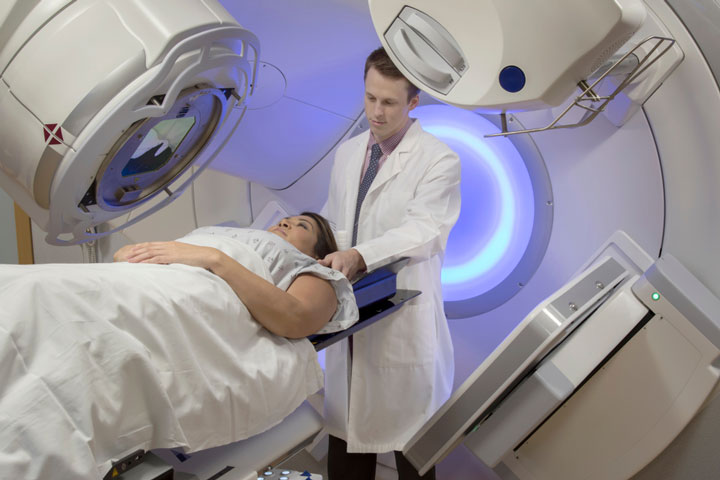 There was a time when cancer was considered to be a terminal disease. However, nowadays, due to massive leap in the technological advancements in the field of medical research and innovation of newer medical therapies, cancer, if detected in early stages, can be cured completely. Several cancer treatments such as chemotherapy, immunotherapy, cryoablation, radiation therapy, etc. have been developed which have made this possible.

Pros and Cons of Radiation Oncology and Radiation Therapy

Radiation oncology is a dynamic field and is continually progressing due research and development of new technologies and scientific methodologies. One area of radiation oncology that concerns the medical world the most is the damage radiation therapy causes to nearby healthy tissues. This disadvantage of radiation therapy severely restricts its use. Hence, a new type of method called as radiogenic therapy is being devised, wherein cytotoxic agents are released in cancer cells which destroy the DNA of the cancer cells, thereby killing them. Initial studies have shown that this therapy is harmless to the nearby healthy cells. Apart from this, a technique known as Intensity Modulated Radiation Therapy (IMRT) is also being developed. Currently, addressing the cons of radiation therapy is one of the biggest research areas in the field of radiation oncology, which hopefully might pave the way for a full-proof cancer treatment in the future.

What are the Main Symptoms of Urinary Tract Infection? And What are the Different Ways for its Diagnosis?

What is Allergy Diagnostics and What are Different Types of Allergies?

Preview an Exclusive Sample of the Report of Radiation Oncology Market