10 Classes of Antibiotics You Should be Aware About

Antibiotics have been a sort of panacea in the fight against infectious diseases. The Covid-19 pandemic has underlined this very fact. Antibiotics are generally classified on the lines of their chemical and pharmacologic properties due to which they are able to provide the body with certain resistance mechanisms. Though antibiotics have been the leading force against many microbial infections, antimicrobial resistance is substantially affecting the efficacy of antibiotics. 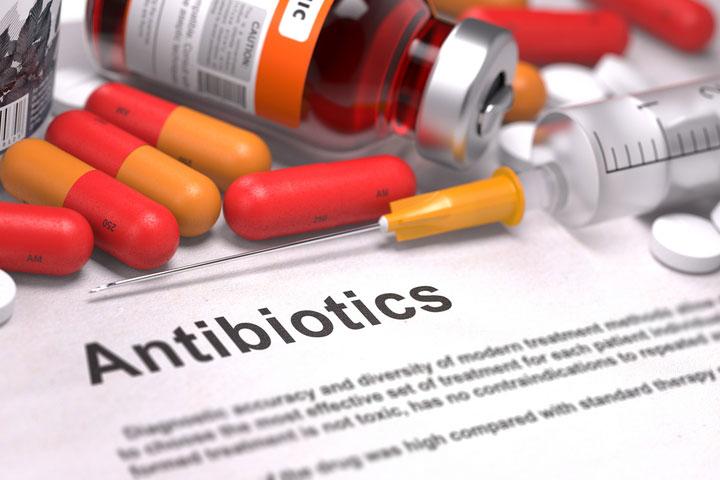 In the last two years, apart from the word ‘vaccine’, probably the only word that could’ve been more frequently used is ‘antibiotics’. The Covid-19 pandemic has once again demonstrated the utility of antibiotics and the extremely crucial role they play in today’s world. It may be surprising to many, but antimicrobial drugs have been used since ancient times. Archeological and anthropological experts have found that the big four ancient civilizations- Indus Valley, China, Mesopotamia, Egypt- had regular usage of different kinds of antimicrobial drugs to treat their diseased populations. However, the widespread use of these drugs in the modern times is attributed to two entities- John Parkinson who was the first documented person to use antibiotics for treating infections and Alexander Fleming who discovered penicillin, which was extensively used during the wartime to treat the injured.

Among the first drugs to be used against infections, penicillins are group of beta-lactam antibiotics. Penicillins are further divided into five subclasses and most of them are synthesized by extracting naturally-occurring penicillins. Penicillins have proven to be extremely effective against pneumonia, meningitis, endocarditis, empyema, etc.

Fluoroquinolones have synthetic origin and are bactericidal in nature. They are extremely effective antimicrobial drugs and feature in both human and veterinary medicine due to their ability to treat broad-spectrum infections. However, in case of humans, these drugs are recommended only for adults and that too when other antimicrobial drugs have failed in curing the patient.

Bactericidal in nature, lincomycins are effective against gram-positive aerobes and anaerobes, along with certain specific gram-negative anaerobes. They are typically used to treat lower respiratory tract infections. However, due to their side-effects and toxicity, lincomycins are used only for those patients who are allergic to penicillins.

Obtained naturally, macrolides are protein synthesis inhibitors. Thus, they are similar to tetracyclines, in that, they inhibit the growth of infection-causing bacteria rather than killing them. They are highly effective against gram-positive and gram-negative bacteria and are used to treat certain respiratory tract infections.

Sulfonamides hold a unique place in the history of development of antibiotics as they were the first systematically used antibacterial drugs. Obtained synthetically, sulfonamides have slowly been pushed out of regular usage due to the high percentage of allergies associated with them. Nonetheless, sulfonamides have been of great help in treating infections like pneumocystis pneumonia, urinary tract infections, etc.

Highly effective against gram-negative bacteria, aminoglycosides are derived from Streptomyces bacteria. However, aminoglycosides have been known to show some kind of nephrotoxicity and ototoxicity in certain cases which is why they are used to treat specific medical conditions only.

The ten classes of antibiotics mentioned above cover almost all the available antimicrobial drugs available in the world today. Their efficacy in treating microbial infections is unmatched. However, overuse and frequent administration of these drugs have given rise to what is known as antimicrobial resistance wherein the infection-causing bacteria evolve mechanisms to resist the effect of antibiotics. Doctors and medical experts around the world, as a result, have been staunchly advocating against the unchecked and unrestrained use of antibiotics.

Preview an Exclusive Sample of the Report of Antibiotics Market