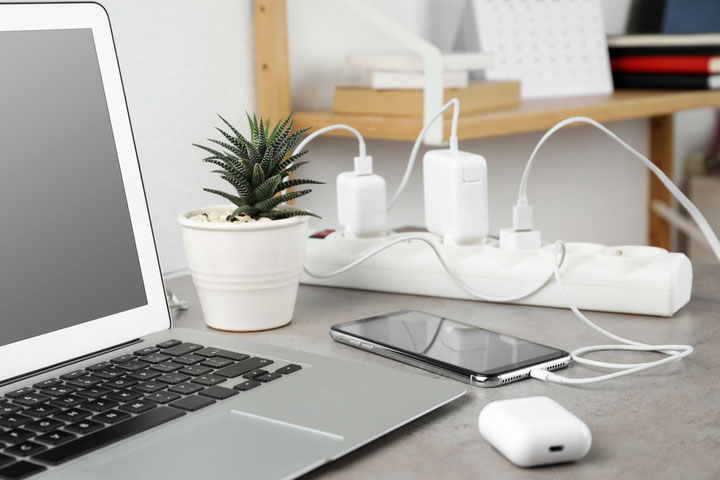 Scientific and technological advancements inevitably give rise to new debates. The invention of electricity gave rise to debates regarding the best ways to produce it, the invention of genetic engineering has given rise to debates regarding the ethicality of the issue and whether genetically modified crops are environmentally sustainable. Elon Musk’s Starship Project has given rise to debates regarding the feasibility to colonizing Mars and space travel. Every new technology is hotly debated till one of the sides is proven right/wrong or a newer technology arrives and effectively renders the older one useless. The concept of chargeable batteries was heavily debated for a long time from all angles of environment, economics, and what not. Today, the debate has shifted from whether batteries should be rechargeable to how they should be recharged. The birth of wireless technology has triggered this debate. The debate has occupied a fairly important space in today’s world mainly because of the sheer extent of usage of rechargeable batteries- mobile phones, laptops, shaving trimmers, remote controls, etc. So, let’s get to the point- Which one is better: Wired charging or wireless charging?

Why Wireless Charging is Gaining Popularity?

Absence of charging chords also helps in reducing the risk associated with them in terms of electric shocks and exposure to electric sockets and connectors. Wired charging techniques have had this problem of transmitting unwarranted electric currents outside their mandated “zones”, in case of electric failures. Wireless charging is absolutely safe in this respect. Also, many people are skeptical of plugging their USB chords for charging their devices as they fear their data might be shared through these wires. Wireless charging allays these fears too.

Why is Wired Charging Technology Still Ruling the Roost?

A market analysis report by Research Dive shows that the global wired charging market is set to grow with a healthy CAGR of 4.5% in the 2021-2028 timeframe. This essentially means that despite wireless charging providing so many benefits, wired charging has advantages of its own which make people stick to this technology even now. Some of these advantages are mentioned below.

The devices that are being charged, especially smartphones, can’t be used while charging through wireless means. This is because, as soon as the smartphone is picked up from the charging pad, its charging stops. In wired charging, since the electric charging chord it used, the smartphone can be used even when it is being charged.

Both the technologies have their associated advantages and disadvantages. Opting for a technology that is supported by your device and the one that suits your lifestyle is advised. Wired charging is surely the dominant technology of the two right now but technological upheaval in today’s world not even slightly surprising; it can quickly go out of style is it doesn’t address its inherent flaws.

Here’s Why You Should Consider Installing Window Coatings

Preview an Exclusive Sample of the Report of Wired Charging Market