3D sensing technology brings in diverse opportunities in various aspects of our lives. 3D sensor-equipped devices have become popular across the world due to its unique features. 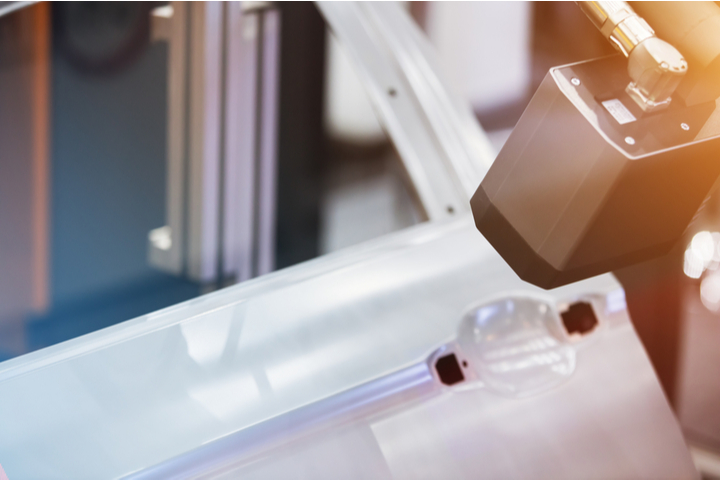 3D sensing technology is a momentous discovery in science and technology. This depth-sensing technology amplifies camera capabilities for facial and object recognition. There are different technologies that can capture the height, length, and width with more precision and achieve in-depth detail.

3D sensor is a real game-changer with added properties. This technological marvel is being used in consumer products such as smartphones or video games by the manufacturing companies. 3D sensing technology uses advanced optical technology to imitate the human visual system. This technology has simplified and enhanced the emergence and integration process of AI (Artificial Intelligence), augmented reality, and the Internet of Things (IoT). This advancements has impacted the urban lifestyle in an unprecedented way.

3D sensing technology is getting augmented every day for more vivid applications. There are many technologies behind this augmentation, which also come with their pros and cons. The process of designing new 3D systems requires high-quality sensors as well as efficient algorithms so that new and existing technologies can be leveraged.

Vertical-Cavity Surface-Emitting Lasers (VCSELs), for example, are being developed to be used as the prime light source technology for 3D sensing in near future which can replace LEDs or edge-emitting laser diodes. VCSELs are simple technology which comes with a narrow spectrum, and an unwavering temperature.

The three key technologies used for 3D sensing are stereoscopic vision, structured light pattern, and time of flight. Let’s have a brief introduction of each:

This technology is structured in imitation of the way human eyes capture or see any image or object. Imitating the human eyes, two cameras are positioned at slightly balanced positions. The software then unites both the captured images into one picture. Different camera positions resulted in minor differences which create the stereoscopic or 3D image.

A laser projection module is positioned in the assisted stereoscopic vision. This module projects certain dots on the object or scene so that the camera is focused in simple way. The depth effect is done by the processing the captured image. This technology is used in CCTV cameras installed for monitoring people’s movement at door entrances and other public places for security reasons.

In this technology, a light pattern is projected on to a scene or an object by a laser projection module. The light pattern is made of either squares (periodic structures), dots, or lines. The reflected light creates a distorted pattern.

The True Depth Camera used in iPhone X uses the structured light pattern. The front camera of the phone has this technology in-built which adds an infrared emitter that projects over 30,000 dots in a known pattern onto the user’s face. Those dots are then photographed by a steadfast infrared camera for analysis. The image analyzed is then used for accessing the phone.

In the Time of Flight technology, a projection module emits direct short light flashes. These flashes are then captured by a camera module and assimilated with the system. The time taken by the light to travel from the emitter to the object and back to the camera is calculated. The data is then processed with coordinates and a 3D picture is produced.

A rise in the demand for 3D enabled devices has been recorded during the nationwide lockdown due to coronavirus outbreak. Increasing popularity of 3D sensing technology in urban household devices such as smartphones, cameras, medical equipment, and others has been considered as another attributor for growth of the market.

The leading players of the global market of the 3D sensor technology are focusing on the research and development, new product launches, and other strategies to sustain the popularity of this technology in the upcoming years.

Oil Condition Monitoring, And How It Is Going To Save You Money

The Working of Humidity Sensor and Its Applications in Various Industries