The world of automobiles has transformed over the times to include electric vehicles that are powered using batteries. Though extensively used, it requires better methods of recycling that are also eco-friendly. 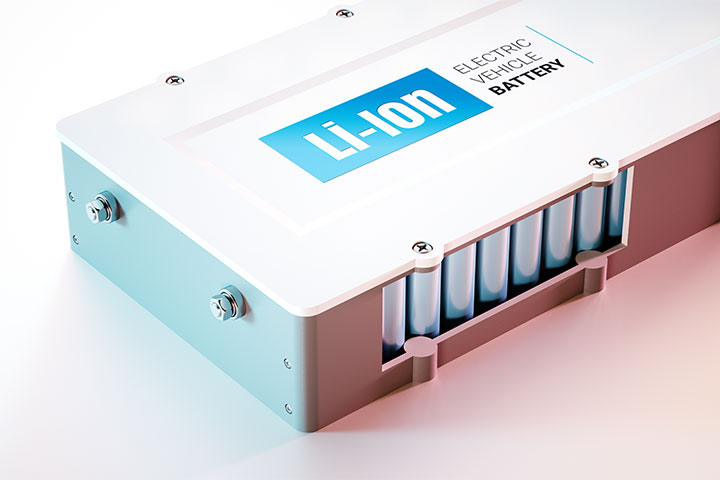 Most of the newer vehicles function using multiple batteries fitted into them. These usually need to be recharged frequently and are also more environment friendly. This factor has increased its demand over the years leading to the development of hybrid variants of the vehicles as well. This type works both using batteries as well as fuel making it dual purpose. One of the main advantages of this type is that if a vehicle runs out of charge, one can switch to using fuel for the rest of the journey.

These rechargeable batteries not only help the car run smoothly, but also power the lights and the wipers. The batteries are anextremely intricate development in technology. They aren’t similar to the batteries found in cell phones or other electronic devices. They are characterised by a cathode that is made largely using lithium and also contains a smaller quantity of a mix of other metals such as nickel and iron. The battery also contains a graphite anode as well as the conventional separator and liquid electrolyte. Most vehicles require multiple such batteries to work efficiently and run for longer distances.

Recycling Batteries is of Paramount Importance for Betterment of the Environment

With people opting for more electric vehicles in an effort to move towards sustainability, it has led to an increase in the demand for rechargeable batteries as well. As per certain reports, it is predicted that Europe itself could have over 30 million electric cars plying its roads by 2030. But the ones that have been used completely do not serve a purpose anymore and are usually sent to recycling plants or to waste disposal units. Most of them have a standard way of processing this waste and that is either by taking it apart and sorting it into smaller pieces or by crushing it entirely. But this crushed metal isn’t reused in any manner and usually ends up in a landfill. This adds to the toxicity levels when the primary purpose of these batteries is to help rejuvenate the earth. This is one of the primary challenges that most companies usually face, especially in the recycling phase.

Over time, several researchers have tried to come up with more effective solutions that could prevent an increase of waste in landfills polluting the earth. These methods have been the main element leading to the growth of the global electric vehicle battery recycling market.  As per a recently published report by Research Dive, the global electric vehicle battery recycling market is set to witness a rise in revenue from $1,217.1 million in 2020to over $13,299.6 million by 2028 at a steady CAGR of 37.1% from 2021-2028.

One such method involves picking the battery apart and trying and retrieve any precious or non precious metal or pieces of equipment that could be reused in other devices. Though it is an extensive process, it helps in reducing the burden on the landfills and also helps other companies find certain parts for cheaper providing them a cost effective advantage.

Another method that most recycling plants have been implementing is that of pyrometallurgy which involves melting down of the extracted metals from the battery using a blast furnace. In this process, most of the lighter materials such as lithium and manganese turn to dust while the other heavier ones such as cobalt and copper, melt onto sludge like liquid. This form of recycling allows the melted metal to be purified and reused again. Researchers have been looking for a more direct method of recycling that could serve both purposes of recycling the battery and protecting the environment.

Each year, the world witnesses a new development or discovery that is meant to add to the convenience of several industries. Researchers have been working on highly efficient ways of making the process of recycling much easier while also reducing its direct impact on the environment.

How are Automotive Carbon Wheels Better Than the Conventional Wheels?

What are the Current Trends in Do-it-yourself (DIY) Home Improvement Retailing?